Congress Doubtful about Immunity for Phone Companies in NSA spying 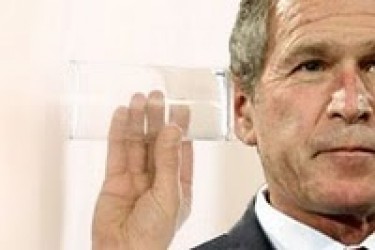 Despite the Bush administration’s firm stance on granting immunity to telephone companies, Congress hopes to raise the issue again to find out exactly what the phone companies provided to the government, reports Ars Technica. The Bush administration has asked for retroactive immunity for telephone companies regardless of the legality of their actions. Silvestre Reyes (D-TX), the chairman of the House Intelligence Committee, intends to hold hearings in order to find out find out exactly what these companies might have done. “Before granting immunity for any activities, it will be important to review what those activities were, what was the legal basis for those activities, and what would be the impact of a grant of immunity,” Reyes said in a statement. Under consideration are whether the NSA’s surveillance program was legal and if the laws need to be changed to allow intelligence agencies to better track terrorist communications. Reyes says that he “will not prejudge the outcome of these hearings,” but the fact that he has serious questions about the retroactive immunity suggests that he won’t be easily persuaded to sign off on it. That’s good news for organizations like the EFF, which is embroiled in a lawsuit with AT&T over the issue. Even if the administration doesn’t get its way in Congress, it will continue to push for the courts to throw out such cases on the grounds that they will expose state secrets. Thus far, though, the combined case against the telephone companies remains alive. Source: http://government.zdnet.com/?p=3188