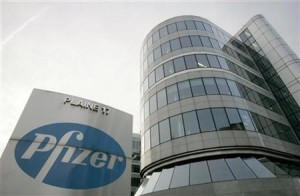 Former Pfizer Inc. marketing executive Peter Rost, fired in 2005 after his allegations about the company’s off-label promotion of drugs led to a criminal investigation against the pharmaceutical giant, is back in court.

Rost has filed a new lawsuit against Pfizer related to the off-label marketing of the human growth hormone Genotropin, according to the online blog Pharmalot. A previous whistleblower suit had been dismissed.

Rost went on to write a bestseller about his experiences, titled The Whistleblower: Confessions of a Healthcare Hitman, which detailed payouts to doctors, marketing drugs to children and various illegal and unethical activities he said he witnessed.