A former undersecretary of the U.S. Navy and an official in Republican administrations pleaded guilty to 10 counts of possession of child pornography Monday as part of a deal with Fairfax County prosecutors.

James Daniel Howard, 70, of Clifton, could face up to 50 years in prison when he is sentenced in December.

Howard, who also held positions in the State Department and Foreign Service, was nominated by George H.W. Bush to be undersecretary of the Navy in 1989.

Fairfax County detectives discovered child pornography files were being downloaded on a computer being used by Howard in August 2012, prosecutors said.

Previously, he had served as special assistant to President Ronald Reagan and deputy press secretary for foreign affairs from 1986 to 1989, among other posts during a long career in Washington. 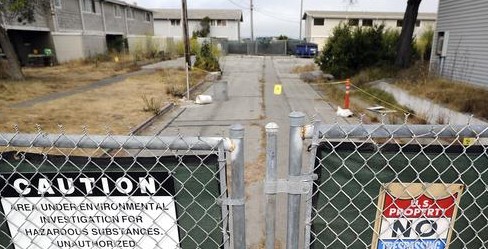