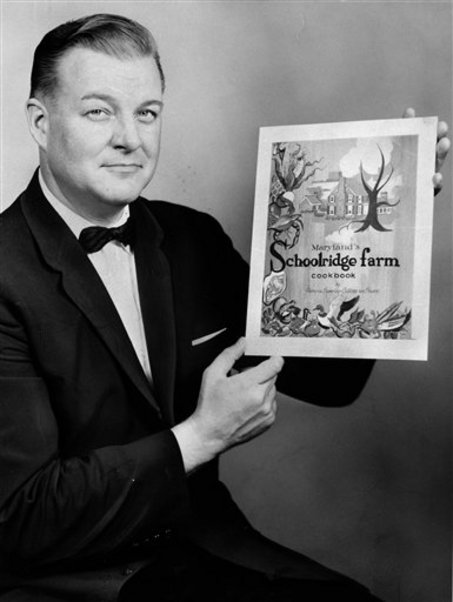 WASHINGTON — The Associated Press has obtained documents showing that James von Brunn, who died before he could stand trial in the shooting death of a Holocaust museum security guard, first came to the FBI’s attention 47 years ago when he was accused of making a death threat over a business dispute.

The FBI released documents about the 1963 incident in response to a Freedom of Information Act request from the AP.

The dispute involved $1,000 that von Brunn, a commercial artist, said he was owed by a Greensboro, N.C., company. A company official said von Brunn called him and threatened to kill him because he had not been paid.