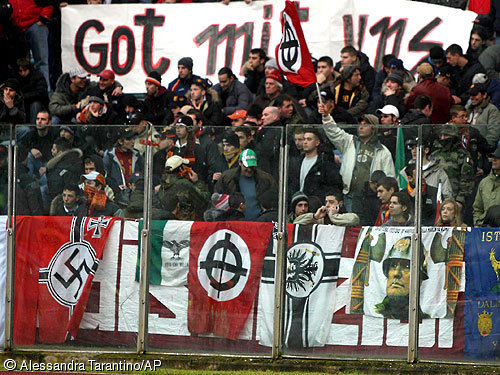 The Waffen SS was the combat arm of the Nazi party. They served alongside the German army in World War Two.

The Dutchmen that served with the Waffen SS have always claimed that they served as regular soldiers and didn’t know about the genocide until after the war. However, a recent study has revealed that Dutch SS soldiers might have known more about the Holocaust than they were willing to admit.

Dutch historian Evertjan van Roekel has studied the diaries of soldiers that served with the ‘Wiking’ division and found very graphic descriptions of how the soldiers tortured, murdered and buried Jewish citizens in Tarnopol and Maripol in the former Soviet-Republic.

“Hanging the Chief Rabbi from the tower of the Synagogue in Tarnopol was great." One of the soldiers reminisces in his diary.

Another soldier confides “The greatest booty fell in to our hands when we entered Mariopol. More than 13.000 living Jewish souls fell into our clutches”, and adds, “we didn’t leave them that way, obviously.”

Mr van Roekel thinks that other scholars might have overlooked these passages in the past because of the soldiers’ illegible handwriting.