CALI, Colombia, May 15 — President Álvaro Uribe, the Bush administration’s closest ally in Latin America, faces an intensifying scandal after a jailed former commander of paramilitary death squads testified Tuesday that Mr. Uribe’s defense minister had tried to plot with the outlawed private militias to upset the rule of a former president. ... 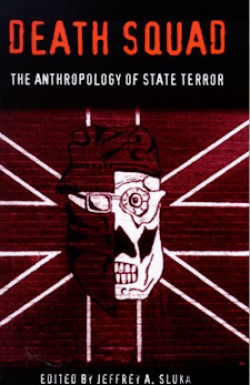 Chaos in Columbia as lawmakers arrested in death squad scandal

In another blow, Uribe's police chief and intelligence commander were replaced after authorities charged that police agents illegally recorded telephone calls by opposition figures and journalists.

They may reveal jailed paramilitary bosses ordered crimes to be committed from their prison cells. ...