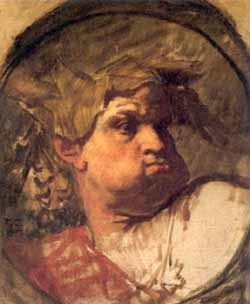 Clinical trials could produce vaccines against nerve agents such as Sarin, Soman and VX.

Tech outsourcer Computer Sciences Corporation said Thursday that it has initiated phase 1 clinical testing of a vaccine that could be used to prevent and treat the effects of exposure to a range of deadly chemical weapons that attack the nervous system. The company, which specialises primarily in providing computer services to business and governments, said its Dynport Vaccine unit worked with Baxter Healthcare Corporation to launch the trial. 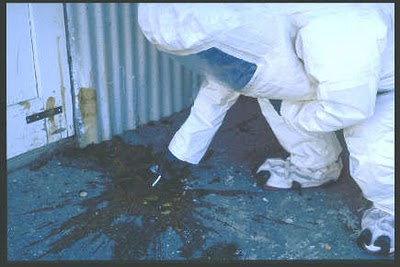 The clinical trial will test the effectiveness of butyrlcholinesterase as a vaccine against organophosphorous nerve agents such as Sarin, Soman and VX, which is deadly in amounts as little as 200 micrograms. VX was manufactured for use on missile warheads in Iraq under former president Saddam Hussein, according to the United Nations Special Commission on Iraq. As part of the trial, 40 healthy volunteers between the ages of 18 and 55 will undergo randomised, placebo-controlled testing of a processed form of butyrlcholinesterase labeled Bioscavenger. The substance is based on a protein found in human blood plasma that has in pre-clinical research been shown to inhibit toxicity from nerve agents. 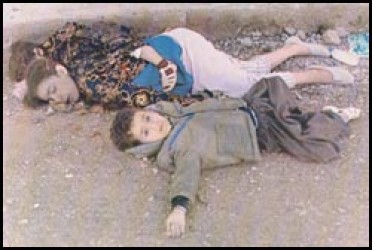 CSC and Baxter are holding the trials in the United States under contract from the Department of Defense Medical Identification and Treatment Systems (MITS) Joint Product Management Office Under a contract awarded in 2005. Also see: “Chemical weapons vaccine enters clinical trials” #

… The molecules that make up organophosphorus nerve agents permanently attach themselves to enzymes in the blood and tissue, preventing those enzymes from working. This stops certain neurons from being able to return to their resting state and leads to a build up in neurotransmitter levels. Depending on where the agent is absorbed by the body, this can cause pain, nausea, loss of consciousness, convulsions and ultimately death. 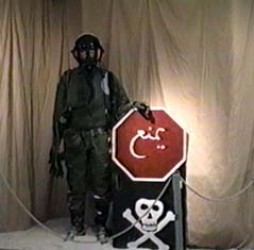 The vaccine consists of plasma-derived butyrylcholinesterase, one of the enzymes attacked by nerve agents. By replacing the enzyme, the vaccine could prevent or lessen the effects of exposure. DVC is conducting the trial as part of a contract awarded by the US Department of Defense Medical Identification and Treatment Systems (MITS). The trial will test the safety of the vaccine on 40 healthy volunteers aged between 18 and 55. … http://www.drugresearcher.com/news/ng.asp?n=73521-dynport-vaccine-company-baxter-healthcare-computer-sciences-chemical-weapon-vaccine-organophosphorus 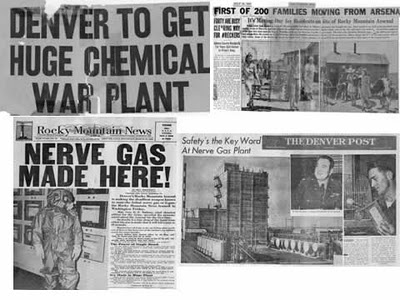 … Science, Technology and Environmental Minsiter Suvit Khumkitti has received documents from the US Ambassador to Thailand confirming that Agent Orange and other chemicals were tested by the military in Pran Buri and Bo Fai. Us Officials, however, insist that no chemicals were dumped haphazardly after the test were completed.

Khunkitti said details of the Thai Defense Ministry’s involvement in the operations would remain secret. PCD Chief Saksit Tridech backed his minister, saying, “It is the Defense Ministry’s policy not to reveal details about these chemical tests to the public.” The scandal began to develop in late February, when a chemical dump was unearthed at Bo Fai airport in Hua Hin, during the construction of a runway. Immediately the government and its official environmental agency, the Pollution Control Department (PCD) went into damage control, denying that there was any evidence to suggest that Agent Orange was present in the soil. The greater likelihood, they claimed, was that the chemicals were paint solvents. When soil samples were sent to the US and Canada for dioxin tests (Thailand does not possess the technology for these tests) contradictions began to appear in the official media releases. Director General of the Department of Medical Sciences, Renu Koysuko, confirmed that derivatives of 2,4-D and 2,4,5-T, two major dioxins contained in Agent Orange, were discovered in soil recovered from Bo Fai airport. This conflicted with earlier claims from the Agricultural Department and the US Environmental Protection Agency that so such chemicals were evident in the soil. … Continued: http://koreanvet.com/orange/thailand%20ao.htm