London – Judges at a Scottish court ruled that relatives of people killed in the 1988 bombing of a Pan Am jet over Lockerbie, Scotland, cannot launch an appeal on behalf of the only man convicted of the attack.

In an unusual case, relatives sought to appeal on behalf of the late Abdel Baset al-Megrahi, a former Libyan intelligence officer.

Some of the victims’ families believe al-Megrahi was not responsible for the bomb that exploded aboard a New York-bound Boeing 747 in 1988, killing 259 people on the plane and 11 on the ground. Many of the victims were American college students flying home for Christmas.

Usually only a convict’s executors or family can mount a posthumous appeal. Judges in Edinburgh at Scotland’s Appeal Court ruled that the law does not “allow victims or relatives of victims to be direct participants in criminal proceedings”.

Al-Megrahi was convicted of the bombing in 2001 and released from prison in 2009 on compassionate grounds after being diagnosed with cancer. He died in Libya in 2012, still protesting his innocence.

Aamer Anwar, a lawyer for the victims’ relatives and al-Megrahi’s family, said he would continue the legal battle.

“It is regularly claimed that we place victims at the heart of the justice system, so why should the families of murder victims not have a legitimate interest in seeking to overturn the wrongful conviction of the person convicted of the murder of their loved ones?” he said.

”The matter is not concluded as we remain instructed by al-Megrahi’s family,” he added.

Previous Article
On the Trail of Turkey’s Terrorist Grey Wolves, by Martin A. Lee
Next Article
Scaife’s Daughter Seeks to Invalidate Billionaire’s Will 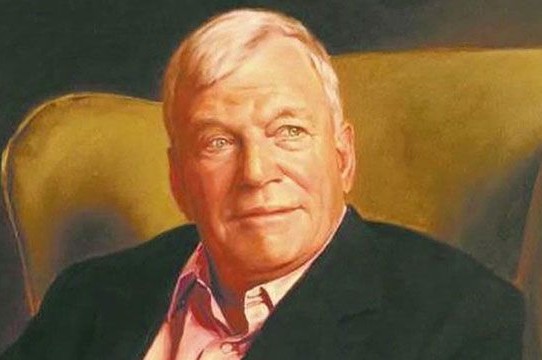