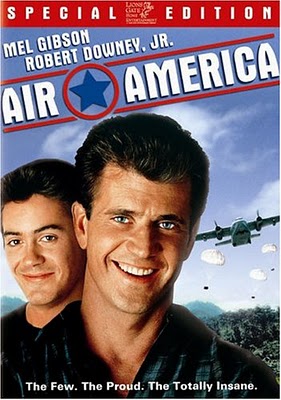 JAKARTA - In May 1964, five Air America pilots were called into the clandestine airline's Vientiane station manager's office and asked if they would fly interdiction missions against communist Pathet Lao and North Vietnamese Army (NVA) forces east of the Plain of Jars in northeast Laos.

Also present at the meeting was a "Mr Jones", an operative of the US Central Intelligence Agency (CIA), which had financed Air America from its inception as Civil Air Transport (CAT) in 1950 and would continue to do so until its closure following the evacuation of Saigon in 1975.

"We were recruited based on our previous experience, apparently because the local pilots were not then up to the task," said John

Wiren, one of the recruits. "This was an urgent request because a large concentration of NVA were massing for a pre-monsoon advance into Laos."

Because of the potential fallout if they were shot down or captured, the five were asked to submit written resignations to protect the Laotian and US governments as signatories of the 1961 Geneva Peace Accords, which supposedly guaranteed Laos' neutrality.

Flying Thailand-based T-28 bombers with Laotian markings, Air America fliers continued in that role for four more years and were subsequently also responsible for the rescue of numerous US pilots downed over Laos, including three officers who were later to become admirals.

Thirty-six years later, now newly-retired from his post-war job with the Federal Aviation Administration (FAA), Wiren applied for additional civil service retirement benefits based on his record of flying those combat missions for the CIA and the US embassy in Laos.

After Wiren had spent almost a year answering correspondence and filling in voluminous forms, a lower court judge finally informed him that his request was denied because he had been a soldier of fortune working for the Laotian government.

Wiren's experience is no different from that of a dwindling band of fellow Air America survivors who have fought for two decades to secure benefits that have been legally denied them and the widows of dead colleagues because, by the nature of their secret work, none had held a formal government position.

Just as the CIA walked away from the thousands of Hmong tribesmen who made up its irregular army in Laos in 1975, so it is now dragging its feet over helping the civilian fliers who provided the agency with invaluable air support in some of the world's most difficult terrain. ...