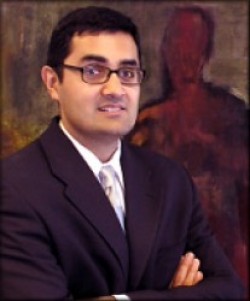 The Georgia Institute of Technology (GIT) is an academic blight-breeder crawling with CIA and military-intelligence types involved in disgusting classified projects, to be blunt about it. Dr. Astin’s attorney has some intriguing connections. Re: Manny Arora, the said attorney …

Many Arora must be a busy man these days. Arora, an Atlanta lawyer, is the criminal defense attorney for Titans cornerback Pacman Jones — which ought to be a full-time job in and of itself — and the attorney for Dr. Phil Astin, who’s accused of distributing steroids to pro wrestlers including Chris Benoit.

Here’s what Arora had to say about the investigation surrounding Astin:

And here’s what he said about Jones:
“You can’t do anything,” Arora complained Tuesday. “Anything that comes up within a two-mile perimeter [of Jones and his] name comes up in it.”

Sounds like being Jones’s lawyer is a harder job.

Manny was born in Jodhpur, India, on April 26, 1970. He received his Bachelor’s Degree in Nuclear Engineering from the Georgia Institute of Technology in 1991, and his law degree from Georgia State University in 1994. He was admitted to the Georgia Bar in 1994, the Court of Appeals for the Armed Forces in 1994, the U.S. District Court, Northern District of Georgia in 2001 and the U.S. District Court, Middle District of Georgia in 2002.
—————
128d ago

An attorney for the Tennessee Titans’ Adam “Pacman” Jones describes his client as “very frightened” as he faces trial on a felony charge of obstructing police in Georgia and also awaits the outcome of an investigation into a triple shooting at a Las Vegas strip club. The cornerback hasn’t been named as a suspect in the Feb. 19 Las Vegas incident during the NBA’s All-Star weekend, but a club co-owner has alleged the shooter entered the club with Jones.

The cornerback hasn’t been named as a suspect in the Feb. 19 Las Vegas incident during the NBA’s All-Star weekend, but a club co-owner has alleged the shooter entered the club with Jones.

“He’s very frightened, because there are such big clouds around him,” Jones’ attorney Manny Arora said Wednesday. 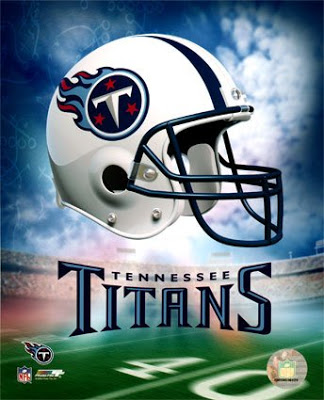 NFL spokesman Greg Aiello said the league is monitoring the cases. Arora said he hasn’t been contacted by the NFL or the Titans but he’s been made aware the league has requested copies of police reports.

Jones, who had the NFL’s best average yardage for punt returns and ran back three kicks for touchdowns last season, is scheduled to be in court Thursday in Fayetteville, Ga., where he has a house.
http://www.usatoday.com/sports/football/nfl/titans/2007-03-07-pacman_N.htm