Photo: Donald Trump — The Trump Organisation told the Sunday Herald that the advert was approved by Committee of Advertisement Practice.

Environmental campaigners have welcomed reports that an anti-wind farm advert by Donald Trump is to be banned.

The newspaper adverts featured a photograph of First Minister Alex Salmond and linked the Government’s support of wind farms with the decision to release Abdelbaset al-Megrahi, the man convicted of the Lockerbie bombing.

The Advertising Standards Authority (ASA) will publish a report this week condemning it as misleading.

The advert prompted 21 complaints, including one from Green party leader Patrick Harvie.

The MSP said: “Only a sick mind would link renewables policy with Lockerbie victims and while the ASA says the advert did not breach its code in terms of offence, it agrees it was distasteful. It also agrees that both the claim about tourism and the use of an American image were misleading. I believe Mr Trump owes an apology for his crass behaviour.”

The ASA decision is the second such ruling against the Trump Organisation over their anti-wind farm campaign. An earlier advert was banned for exaggerating the number and type of turbines used in Scotland.

Mr Harvie added: “He didn’t have a shred of evidence that tourism would suffer when we quizzed him in Parliament, and he’d already been censured by the authorities for anti-renewables adverts. The fact he went ahead and placed further adverts demonstrates his ignorance and arrogance yet again.”

WWF Scotland director Lang Banks said: “The advert was pretty distasteful, and it’s now been shown to be factually wrong too.

“If the evidence to be presented at his forthcoming court challenge is as flimsy as that used to create this misleading advert then it’s likely to be a very short case.”

George Sorial, executive vice president of the Trump Organisation told the Sunday Herald that the advert had been approved in advance by the Committee of Advertisement Practice (CAP).

He told the newspaper: “We actually wanted the content to be much stronger because Scotland is facing an economic and environmental meltdown.

“The fact that the ASA has now clearly contradicted the advice of CAP demonstrates how disorganised, inefficient and wasteful these agencies are.” 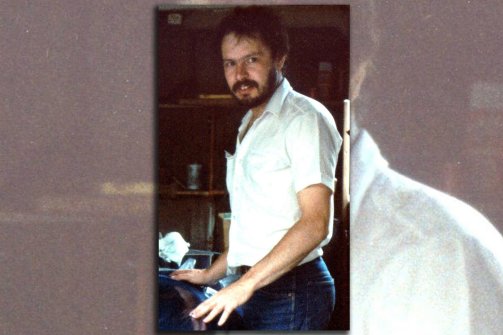 Daily Beast on “The Daniel Morgan Murder: An Unsolved Mystery of the Murdoch Hacking Scandal”
May 14