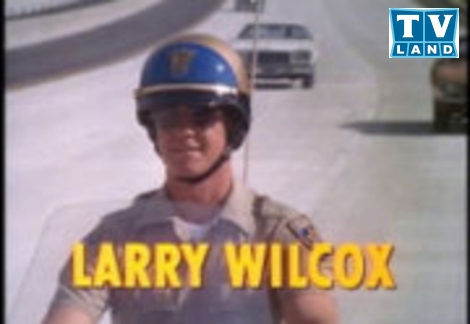 Miami, FL, United States (AHN) - Former "CHiPs" star Larry Wilcox has been accused of securities fraud, though he may have been working for the FBI all along. The Securities and Exchange Commission announced Thursday that they charged the '70s TV actor and several others in lawsuits filed in a Miami federal court.

Wilcox, 63, allegedly manipulated the volume and price of penny stocks to illegally generate stock sales. The FBI said he offered to pay kickbacks to pension-fund managers and stockbrokers using their clients' money to purchase penny stocks.

The scheme, exposed by an undercover FBI agent, was allegedly to generate the appearance of market interest in his company, The UC Hub Group, and induce public purchase of his stock which will rapidly increase his stock's trading price.

But Wilcox may have worked as an FBI undercover informant against his co-defendants. 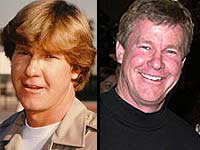 The former actor pleaded guilty to a count of conspiracy to commit security fraud. He faces up to five years in prison for that offense. But the news release issued by the attorney's office in South District of Florida last week did not mention that his case had already been resolved.

As part of the plea agreement, Wilcox agreed that he would work in an "undercover role to contact and negotiate with other individuals under the supervision of, and in compliance with, law enforcement officers and agents" if asked by prosecutors.

The passage was pointed out by blogger Debbue Schlussel.

How Royal Dutch Shell Saved Hitler and the Nazi Party