Warning: fclose() expects parameter 1 to be resource, boolean given in /homepages/29/d420594804/htdocs/wp-includes/functions.php on line 5477
 BP Gets Break on Dumping in Lake Michigan, Reversing Years of Clean-Up Efforts - The Constantine Report
LOADING

BP Gets Break on Dumping in Lake Michigan, Reversing Years of Clean-Up Efforts 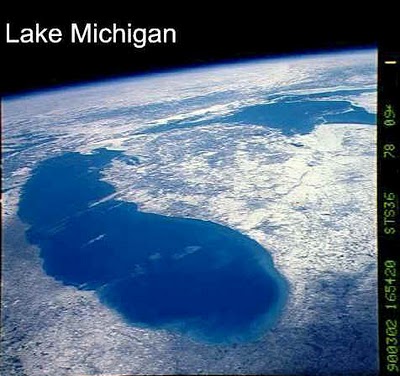 The massive BP oil refinery in Whiting, Ind., is planning to dump significantly more ammonia and industrial sludge into Lake Michigan, running counter to years of efforts to clean up the Great Lakes.

Indiana regulators exempted BP from state environmental laws to clear the way for a $3.8 billion expansion that will allow the company to refine heavier Canadian crude oil. They justified the move in part by noting the project will create 80 new jobs.

Under BP’s new state water permit, the refinery—already one of the largest polluters along the Great Lakes—can release 54 percent more ammonia and 35 percent more sludge into Lake Michigan each day. Ammonia p