“I couldn’t make this film nine years ago,” exclaimed Carla Ortiz, the producer and star of Forgotten (Olvidados), Bolivia’s Oscar entry for foreign film at the Awardsline screening last night, “We had an extreme right government (for quite some time) and I would have been killed or kidnapped.”

Set during the 1970s, Forgotten tells the story of a group of middle-class, anti-dictatorship individuals  who are kidnapped and tortured during Operation Condor in Bolivia, an era in the southern cone of South America when right wing dictatorships, in cahoots with the U.S. government, weeded out any Communist or Socialist groups. It’s a topic that has been dramatic fodder for a number of Oscar-winning and nominated foreign films from the continent, including 1985’s best foreign film from Argentina, The Official Story, and the country’s 2009 best foreign film winner The Secret in Their Eyes.

Official Story centers around an upper-middle class family, who learn that their adopted child was kidnapped during The Dirty War, a period during Operation Condor when many subversives disappeared.  The Secret in Their Eyes deals with a modern day couple, a retired judiciary employee and a judge, who worked together on an unsolved 1974 rape and murder case that occurred during The Dirty War.

Given Bolivia’s recent liberal-leaning tendencies, Ortiz finally had the inspiration and confidence to make Forgotten, which she also co-wrote with Elia Petridis and Mauricio D’Avis.  The film was directed by Mexican filmmaker Carlos Bolado.

“Suddenly, we are seeing the light, we’re seeing democracy, not the perfect democracy, but now we’re feeling a sense of brotherhood,” Ortiz told Deadline’s Dominic Patten. In the film, Ortiz plays Lucia, a pregnant woman who is a member of a young radical group. While her character is tortured severely in the film, Ortiz said the reality was worse, and that oppressors of the time would unleash rats on pregnant women in a luscious way.

“There are debates going on right now (after the film’s release in Bolivia). In the film we show people being tortured with electrodes attached to their ears, but in real life, many say they were attached to men’s testicles,” Ortiz said.

The actress, who has appeared stateside in such TV shows as Without a Trace, CSI: Miami and The Closer, said that in gettingForgotten off the ground, even in a more liberal Bolivia, was still an uphill battle. “We still live in a very misogynistic industry.  As a soap opera star and a model, they would not respect me for my brain.  I had to prove myself, and to fend off (accusations) that I wasn’t sleeping with someone who was producing the movie.”

While I was shooting the film, I received so many threats and was labeled a Communist and even a Facist,” said Ortiz.

The actress received support from the Bolivian consulate in Los Angeles, in terms of moving ahead with the production.  Many other South American countries related to the atrocities of Operation Condor, hence such nations as Chile and Argentina assisted with shooting permits and made locations — otherwise not easily accessible — accessible. In addition, the Bolivian military was forthcoming with the use of tanks and arms. “My country was ready to tell this story,” asserts Ortiz.  As such, Ortiz sees Forgotten as a film that “could unite us all (in South America) and build bridges” in the wake of the apathy that resides between borderlines (“Bolivia lost its sea to Chile,” cites the actress).

Still there are many in Bolivia, who wish to sweep the pain of Operation Condor under the rug. “To hear my parents’ friend say ‘It wasn’t so bad’ back then,” shurgged Ortiz.  After coming back from Egypt in 2011, Ortiz realized, that despite improvements in her home country, there’s still a similar pain that pervades around the world, between a powerful nation and the freedoms of its masses.

Says Ortiz, “People need to know that such events are still happening today, in Iran, in Mexico. If Venezuela bleeds today, we feel it here.  We need to awaken our humanity.”

Below is the Spanish trailer for Forgotten: 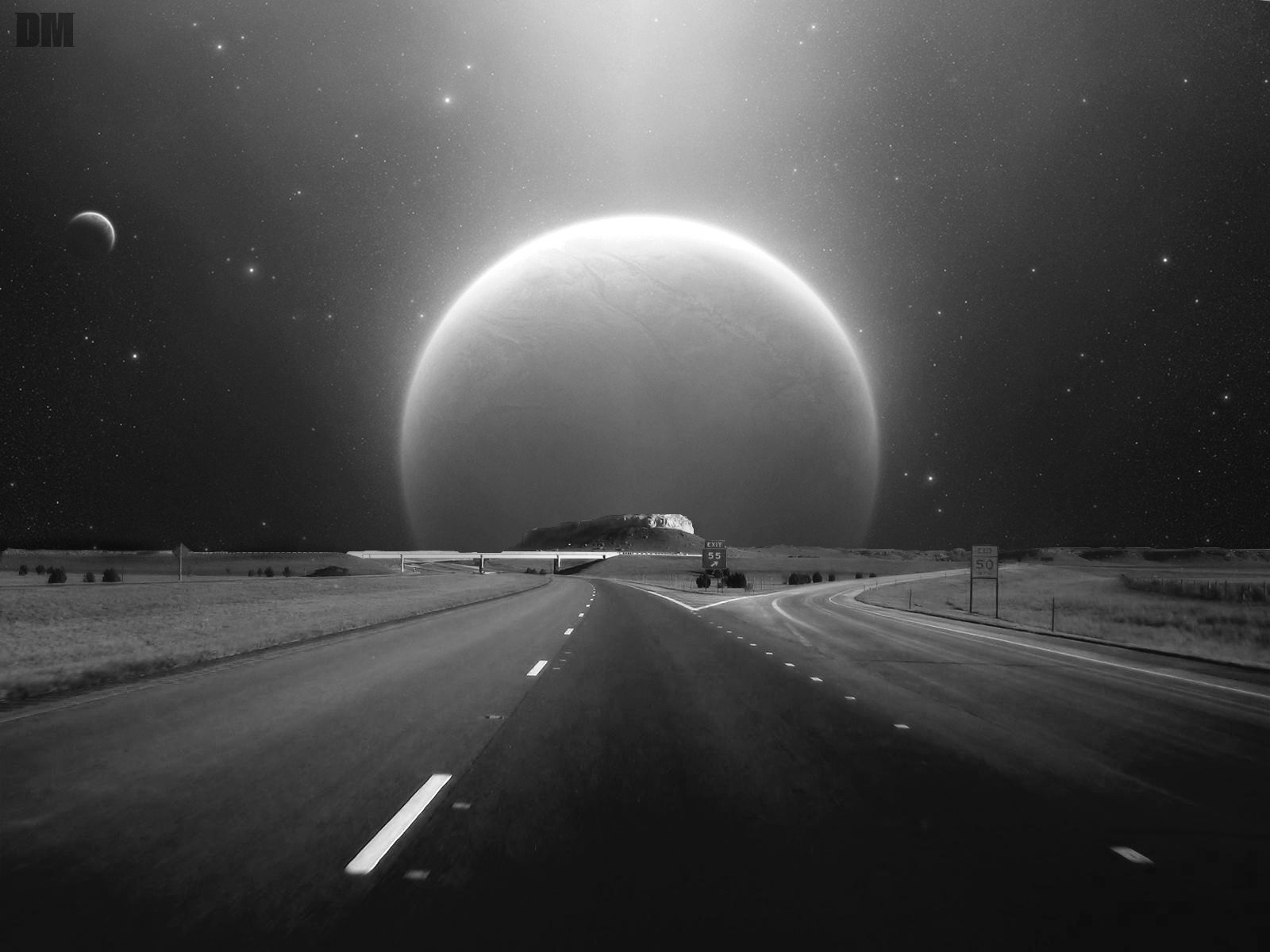 A Hard Time of It (Poem by Kathryn Nevin)
Feb 02