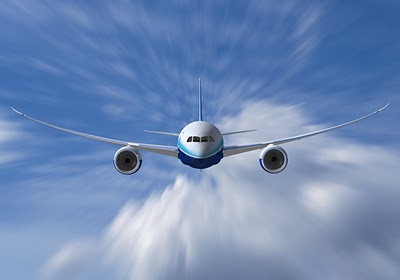 WASHINGTON (AFP) — A US federal judge has rejected a lawsuit against a subsidiary of Boeing suspected of having taken part in secret CIA flights transporting terror suspects, in the name of protecting state secrets, a court source said Thursday.

The lawsuit was lodged in May against Jeppesen Dataplan by several men who say they were taken on secret flights to prisons in Morocco, Egypt, Afghanistan and Jordan, where they say they were tortured. The lawsuit charged that Jeppesen was a leading supplier of logistics to planes used by US intelligence, and that it carried out 70 such flights in 2001.

The government asked the judge, James Ware in San Diego California, to throw out the case without considering it, arguing it involved secrets that could be neither confirmed nor denied.

After receiving a confidential statement from Michael Hayden, the current CIA director, the judge agreed.

"The Court's review of General Hayden's public and classified declarations confirm that proceeding with this case would jeopardize national security and foreign relations and that no protective procedure can salvage this case," his statement said.

"Thus, the Court finds that the issues involved in this case are non-justiciable because the very subject matter of the case is a state secret," he added.

The planes, which flew under the names of CIA front corporations, are suspected of having been part of the CIA's extraordinary rendition program.

Under the program, terror suspects were abducted and then illegally flown to countries such as Afghanistan, Egypt, Jordan and Romania for interrogation.