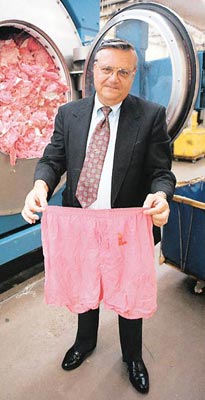 PHOENIX — An Arizona sheriff's office says it hasn't turned over records the U.S. Department of Justice is requesting as part of a civil rights investigation.

The Justice Department has threatened to sue the Maricopa County Sheriff's Office if it didn't hand over the records by Tuesday.

Robert Driscoll, a lawyer for Sheriff Joe Arpaio, said Tuesday he doesn't expect such a lawsuit to be filed before he meets next week with Justice Department officials.

The department is investigating Arpaio's office for alleged discrimination, unconstitutional searches and seizures, and having English-only policies in his jails that discriminates against people with limited English skills.

Arpaio believes the inquiry is focused on his immigration efforts in the Phoenix area.