“… European immigration to Argentina in the early 20th Century helped foster a sense of ‘white identity’ that underlies racism in Argentine society today. … For fascists in Argentina, the ruling in favor of Neighborhood Flag is another step enabling the spread of their ideology throughout the country. …”

The recent legal recognition in Argentina of a party founded by a neo-Nazi has renewed concern that far-right sentiment in the country is on the rise during a difficult economic period.

A judge in Buenos Aires earlier this month approved the registration of the Neighborhood Flag Party (Bandera Vecinal), a group founded by a 58-year-old right-wing nationalist named Alejandro Biondini. The ruling permits Neighborhood Flag to field a candidate for president next year — a chilling development for a country where as many as 5,000 Nazis sought refuge after World War II.

The court’s decision took media outlets, Jewish groups, and many in the Argentine political scene by surprise. Argentina’s Supreme Court banned Biondini’s former party, New Triumph, just five years ago for “advocating hatred” and using “symbols in the same manner as the Nazis” — a reference to New Triumph’s flag, which featured a number 7 that was stylized to look like a swastika.

‘The ban was the only formal outlawing of a political party in the history of democratic Argentina, and it forced Biondini to adjust his presentation. He abandoned the fascist salute and the use of particularly controversial symbols, and launched the Neighborhood Flag.

Biondini’s new party is essentially a coalition of nationalist groups such as the Social Alternative Party, the People’s Countryside Party, and the so-called Movement for Dignity and Independence, which is led by a former military officer who participated in an uprising against the government of Raul Alfonsín in 1987.

Biondini unsuccessfully ran for mayor of Buenos Aires on the Social Alternative Party ticket in 2011, winning a scant 0.19 percent of the vote.

European immigration to Argentina in the early 20th Century helped foster a sense of “white identity” that underlies racism in Argentine society today. This is especially apparent in the upper and middle classes, where white supremacist sentiment is evident in the mistreatment of immigrants from neighboring countries, such as Bolivia and Paraguay, that provide the country with cheap labor.

This racist outlook has been brilliantly skewered by Argentine comedian Diego Capusotto and his character “Micky Vainilla,” a pop star with an Adolf Hitler mustache.

Amid soaring inflation and deteriorating economic stability, parties like Neighborhood Flag appear to be developing a wider base. Fascist sympathizers in some neighborhoods in Buenos Aires pay homage to Benito Mussolini and advocate for a campaign of “militant fascism” against leftists and liberals.

Argentine nationalism operates through a variety of different groups. The main one is National Alert, a movement that actively participated in major protests against the administration of President Cristina Fernández de Kirchner in 2012 and 2013. National Alert sympathizers gather at a place called the Patriot House (Casa Patria), where they hold economic and political workshops and organize frequent activities concerning the 1982 Falklands War with Britain.

Since 2010, the group has maintained Alerta Nacional 24, an online radio broadcast that “strives to disseminate nationalistic content and patriotic music.” It has become the primary forum for youth groups that are related to Neighborhood Flag, such as “La Passaponti,” which is responsible for posters and graffiti with sayings such as, “Nationalism Moves Forward!” “Argentina Awaken!” and “Argentina for Argentines!”

These groups appear to be catching on with a segment of the country’s youth. Earlier this year, in response to complaints, Facebook shut down an online group called “Argentina without immigrants from the outskirts,” which had more than 2,000 members in favor of a platform that called for closing Argentina’s borders and accelerating the deportation of undocumented immigrants.

VICE News reached out to Neighborhood Flag officials to request an interview with Biondini. After several exchanges, the party’s legal team decided that “the leader” would not grant an interview unless it was for live radio or television.

“No print or online press, nor radio or television that is editable,” a party spokesperson said. “There have been a lot of things taken out of context.”

But Biondini’s son, who is also named Alejandro, has publicly defended the new party.

“It’s typical of the system to label you,” he asserted on Infobae, a local media outlet, speaking in reference to the National Front’s recent success in France. “It happened to [Jean-Marie] Le Pen in France. They accused him of being a Nazi, xenophobe, etc., and the National Front was victorious in the elections.” He went on, “When you propose family values, nationalism, immigration issues, they accuse you of being a fascist, or extreme right.”

As in Le Pen’s case in France, where his daughter Marine now leads their party, Biondini’s ultranationalism is also a family affair: he was elected as president of the party’s council, his wife took over the director’s board, and his son is a member of the disciplinary tribunal.

The plan, for now, is to build a presidential platform to contest the 2015 election. Biondini seems to recognize that his chances of winning a presidential race is a long shot. But for fascists in Argentina, the ruling in favor of Neighborhood Flag is another step enabling the spread of their ideology throughout the country.

Drawing on American and European intelligence documents, Uki Goni shows how from 1946 onward a Nazi escape operation was based at the presidential palace in Buenos Aires, harboring such war criminals as Adolf Eichmann and Josef Mengele. Goni uncovers an elaborate network that relied on the complicity of the Vatican, the Argentine Catholic Church, and the Swiss authorities. The discoveries made in this meticulously researched book reveal the entangled web of the Nazi regime and its sympathizers and has prompted Argentine officials to demand closed files on the Nazi era from their current government. 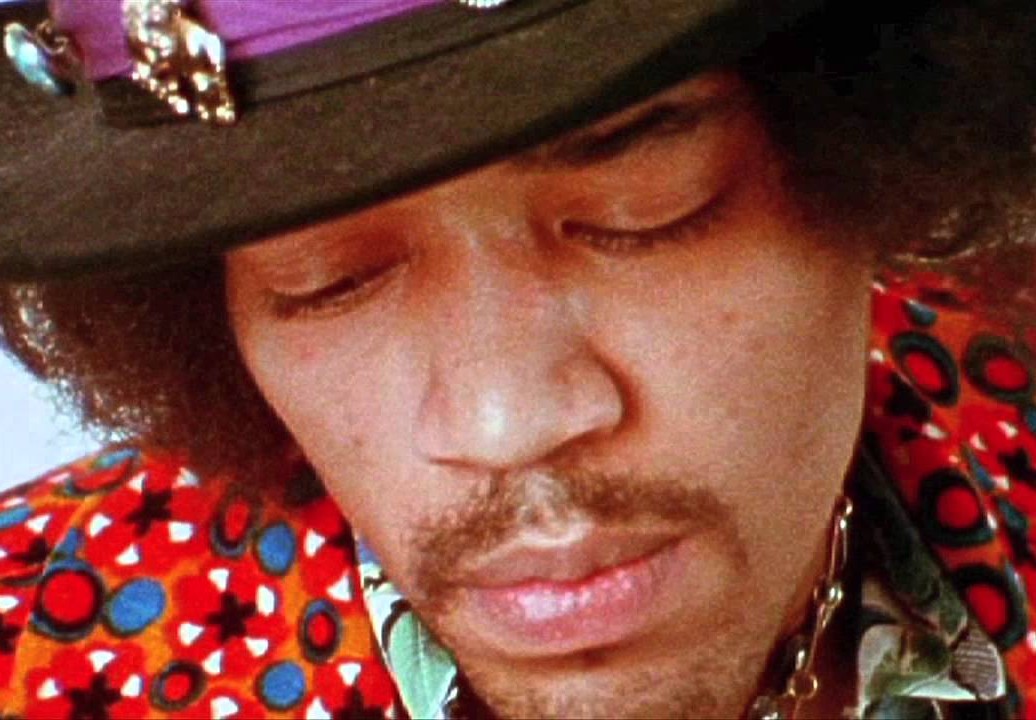