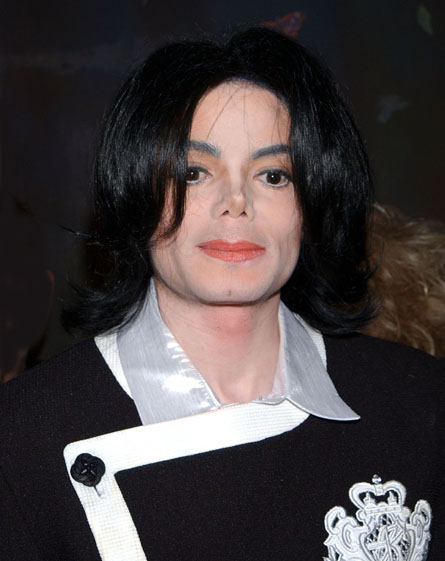 Recently revealed audio tapes of Michael Jackson reveal that he was desperate to raise cash and feared for his life as he ran up huge loan debts with organized crime. The tapes were from a friend’s answer machine. They were recorded in 2003. The messages came shortly after the story broke of Jackson sharing his bed with his children and the worldwide backlash that followed. The tapes also reveal that Jackson was heavily influenced by his addiction to pharmaceuticals.

The tapes reveal a man that was heavily paranoid and fearing for his life. He referred to the Italian mafia in the tapes and his fear that they would kill him. He also referred to being stalked on the tapes. On the tapes there are frequent requests for “150” to be placed into his account which meant $150,000.

There are also references to Jackson working on super hero entertainment projects on the tapes with Spider Man, Incredible Hulk, and X-Men 2. He had hoped to borrow money to make investments in those projects to re-ignite his career. Jackson died last year at the age of 50 due to powerful anesthetics in which 11 containers were found. There were also sedatives found.

Dr. Conrad Murray, a cardiologist, was with Jackson when he died and has been charged with involuntary manslaughter although he vehemently denies any wrong doing. Jackson’s first wife was Lisa Marie Presley, the daughter of Elvis Presley, and he once told her that he feared he would die in the same manner as the King of Rock and Roll. The King of Pop was slated to make a concert tour comeback prior to his death. In the end Jackson tried to escape from his own Netherland ranch and his financial woes but ended up in a tragic death.