Bottom line, simple answer: Warren Buffett's CIA/GOP operatives murdered Duncan and Blake. Disgraced former Omaha police chief/accused Mormon pedophile Robert Wadman, who recently put my publisher through a nuisance suit in Ogden, Utah, is a Franklin cover-up collaborator, according to J. DeCamp - Wadman's suit was an attempt to silence me, have my books recalled, and - not incidentally, I suppose - my investigation of Duncan-Blake taken off the Internet.

MediaBistro.com, a CIA/GOP front, was the core of a smear campaign waged against the "paranoid conspiracy theorists" post mortem to discredit Theresa's research on Buffett's CIA/GOP pedophile network associates, and send a "message" to "conspiracy" researchers aware of the "Sage of Omaha's" role in 9/11. 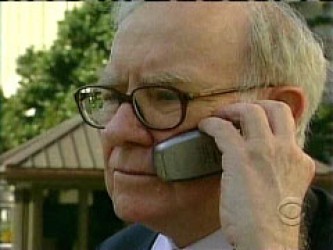 The mapping of intelligence connections to the Duncan/Blake murders and MediaBistro.com-led cover-up are here. It behooves anyone concerned about fascism in America to have an understanding of this central, operationally covert cog in the machine.