Every UK call, internet search and email will go into big data vat
The government is looking to invest in spying database 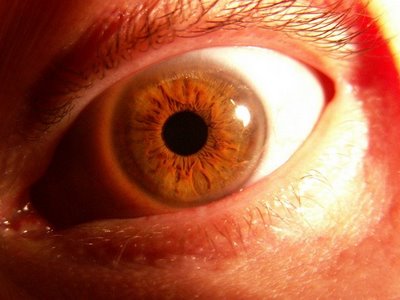 It's what science fiction movies are made of, but the government has plans to create a massive database to house all the UK's communications via email, phone, or internet, for at least two years.

The new scheme was uncovered by the Register and points to plans that the government is to invest millions in what is being dubbed as a 'snooping silo'.

The likes of MI6 and the GCHQ – Government Communication Head Quarters – are trying hard to get this database up and running, but the sheer scale of it is likely to cause headaches for communication providers and outrage among the general public.

The database will take time to create, however, with trials set to take place that will see one mobile, one internet and one landline operator monitored.

It is unclear, as of yet, who exactly will be the operators to take part in the trial.

The idea of the database has been mooted for some time, according to The Register, with Home Office minister Lord West speaking about it in his 8 July parliamentary answer.

In his speech he said: "The objective of the interception modernisation programme is to maintain the UK's lawful intercept and communications data capabilities in the changing communications environment.

"It is a cross-government program, led by the Home Office, to ensure that our capability to lawfully intercept and exploit data when fighting crime and terrorism is not lost."