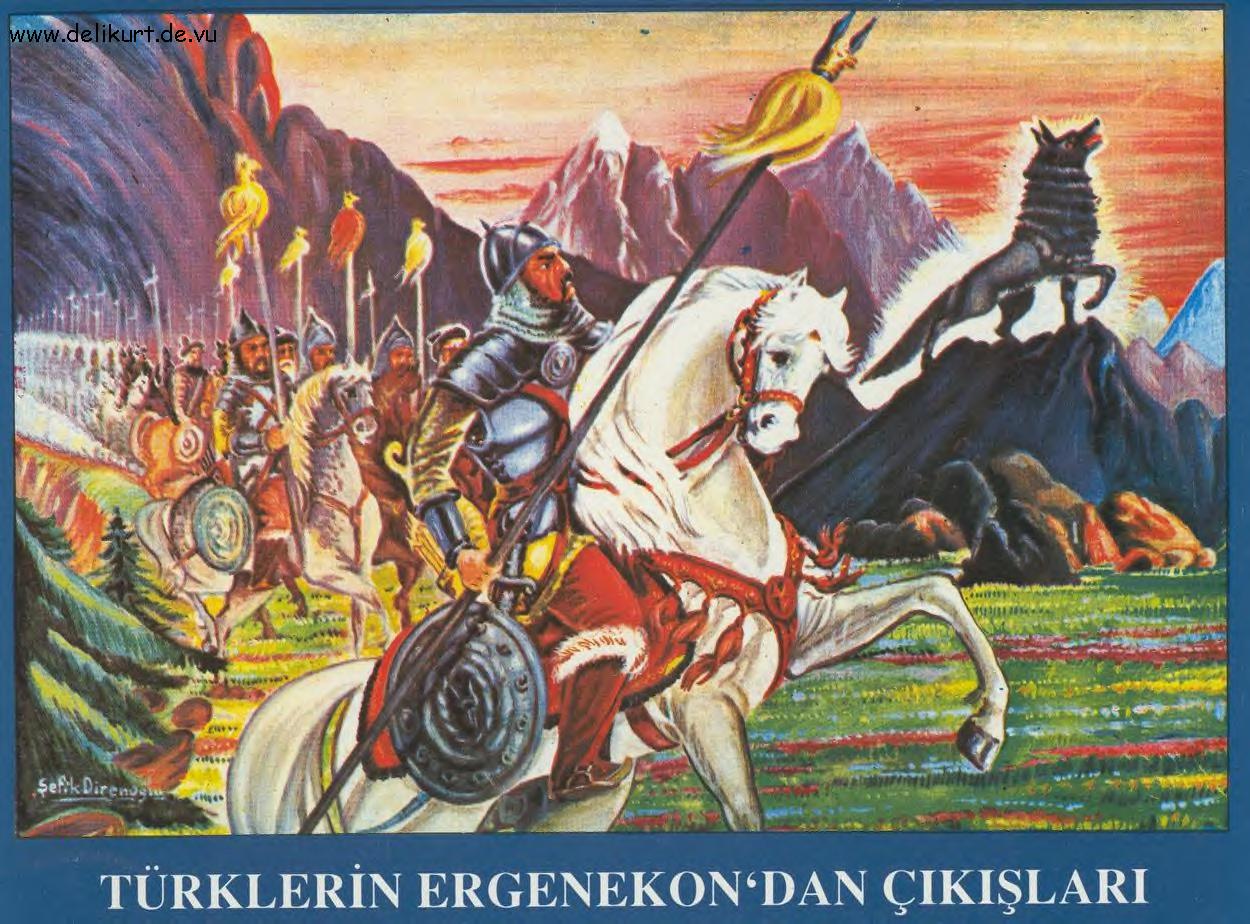 The investigation, being conducted by the Diyarbakır Prosecutor’s Office, was launched after complaints were filed by some people who were inmates of Diyarbakır Prison -- a military correctional facility at the time -- between 1980 and 1984.

The prosecutor’s office is now calling the alleged torturers to testify as suspects. One of the complainants alleged that he had been tortured by Şahin, who is a former deputy chief of the National Police Department’s Special Operations Unit.

Around 700 people filed criminal complaints in October of last year, alleging that they had been subjected to ill-treatment during their incarceration at the prison, leading to the current investigation.

The ill-treatment in Diyarbakır Prison is believed to have played a major role in the establishment and rapid growth of the Kurdistan Workers’ Party (PKK), a terrorist organization Turkey has been fighting for many years. The group demands autonomy for Turkey’s Kurds in the country’s Southeast. More than 40,000 people have been killed in clashes between Turkish security forces and the PKK.

Operation Gladio in Turkey, 2010: The Ergenekon Military "Suicides" and the CIA