Attendance at Ted Cruz’s 2016 announcement was mandatory for Liberty University students [OMG. Can you *imagine* the Washington media repercussions if a university forced students to listen to President Obama? Fox News [sic] — and all the Operation Mockingbird nutjobs’ (Chuck Todd, Andrea Mitchell, Chris Cillizza, Susan Page, and ZioNazi Wolf Blitzer) heads would explode.] | 23 March 2015 | To casual viewers of Ted Cruz’s 2016 campaign announcement, the youthful faces suggested the senator had tapped into a broad base of support amongst the newest generation of conservatives. The speech, which Cruz delivered to thousands of students at Liberty University, was broadcast live by at least two networks and streamed in real time on the web, marking the Republican’s first official foray into the 2016 presidential campaign. The event, however, was no typical political rally, at which the most fervent supporters of the candidate are usually in attendance. The students, some of whom wore Rand Paul T-shirts, were required to be there, giving Cruz the appearance of a packed house for the first nationally broadcast campaign event of the 2016 presidential election.

WASHINGTON — Two months after staging a marathon Senate speech to protest the growth of government spending, Sen. Ted Cruz took a New York fundraising swing highlighted by a visit with Donald Trump — and put it on the taxpayers’ tab.

The trip, which cost more than $1,200, was one of several taxpayer-funded excursions the Texas Republican has taken to political events.

Senate rules mandate that official funds — allocated to each senator to operate their Capitol Hill office — “may only be used for official purposes,” and “No official resources may be used to conduct campaign activities,” according to the Senate Ethics Committee.

In the wake of his announcement last month that he is running for president, Cruz’s use of his Senate office funds demonstrates how murky the line can be between official and political travel. USA TODAY recently tracked similar trips taken by Hillary Clinton, who may also be a presidential contender in 2016. During her Senate tenure, Clinton traveled on the taxpayer dime to several “official” events sponsored by political backers as she geared up for her 2008 presidential bid.

“For mixed-purpose trips, the Senate encourages offices to divide expenses based on a reasonable standard. Sen. Cruz has gone above and beyond any reasonable standard for determining official vs. unofficial costs. He places the utmost priority on ensuring prudent use of taxpayer dollars,” campaign spokesman Rick Tyler said. …

Cruz and the regional director of his Dallas Senate office spent at least $800 in taxpayer money to travel to the conference, a Western version of the bigger Conservative Political Action Conference held near Washington each year.

Cruz repeated this refrain at other events that year. The same month as the New York trip, Cruz spoke at a “Restoration Weekend” event in Palm Beach, Fla., hosted by the David Horowitz Freedom Center, a conservative organization that says it “combats the efforts of the radical left and its Islamist allies to destroy American values and disarm this country as it attempts to defend itself in a time of terror.” … 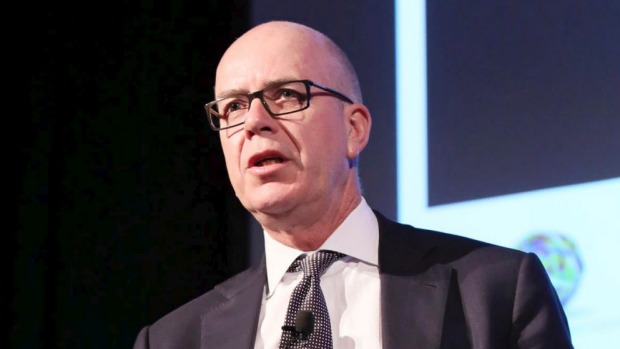