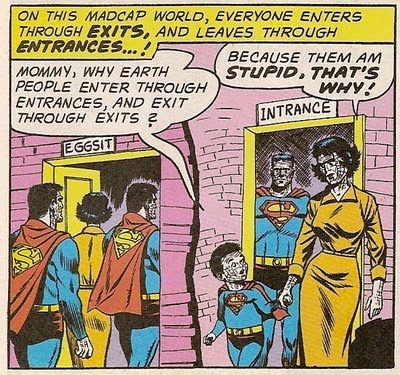 Republicans just helped kill Americans! That is right, according to the New England Journal of Medicine, end-of-life counseling both extends life and improves the quality of life. Nonetheless, Republicans and rightwing nutjobs pushed Obama to reverse his decision yesterday on providing Medicare funding for end-of-life counseling by telling a series of lies . As a result, perhaps tens of thousands of Americans will not receive such counseling, pay more in health care, and live shorter lives. ...

As some that follow Fox News and the rightwing blogs already know, the Rupugs have resurrected the whole “death panels” issue when they learned that Obama authorized Medicare to pay for end-of-life counseling. However, after a great deal of Republican pressure, Obama reversed his decision and called for more debate on the issue.  As a result, if only 2% of the terminally ill do not receive professional end-of-life counseling, roughly 22,000 American lives could become shortened and their bank accounts depleted. 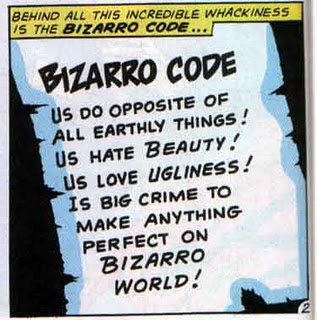 But don’t take my word for it, here is Dr. Atul Gawande, associated professor at Harvard School of Public Health and a practicing surgeon at the Brigham and Women’s Hospital in Boston explain the horrific consequences of the Republican “death-panel” lies on democracynow.org:

"End-of-life discussions are not death panels. But you say it over and over again, you brand it over and over again, and you begin to define what the meaning is of a major policy that’s passed. Being able to provide funding for discussions that have been shown to have a huge difference in improving the quality of life patients have and, in a recent study published in the New England Journal, also generated longer life for patients by helping them make better decisions about when to stop therapies that have become harmful to them, like that fourth round of chemotherapy and so on, those kinds of studies indicate we need more, longer and better discussions with doctors, overall. Repeal is a major mistake."

The Obama administration says only a small percentage of Americans would actually be affected by the end-of-life Medicare provision. Fair enough, since there are an estimated 1.1 million terminally ill Americans in the U.S. annually. I set the Body Count at 22,000 Americans directly affected by the Republican lies at the start of this year. I believe I am making an extremely conservative estimate, more than 1% of terminally ill Americans and less than 5%. Nonetheless, this is 6 times more Americans killed and economically plundered than on 9/11. With control of the House, Republicans have vowed to repeal health care reform, which would mean millions of Americans will end up losing their health care. Add their efforts to repeal Food Safety regulations, environmental protections, and worker protections and we can see the Republican Body Count go into the tens of millions in just two years. Let’s hope not!

For story by story update and body count of Americans hurt by the new Republican congress, check out the new website RepublicanBodyCount.wordpress.com