" ... Masters, Junger and Hetherington engage in forms of disinformation that confirm hostile stereotypes rather than 'disseminate information on the causes of conflict between any and all of such groups.' The presenters do not, for instance, deal with any of ethnic and religious dimensions of the military conflicts in the so-called AfPak region or the reasons given for NATO's intervention after the events of 9/11. Hence the effect of the broadcast was to distort public perceptions rather than to provide information to advance 'the study of political and economic problems and of the causes of religious, philosophical and racial antagonisms.' ... " 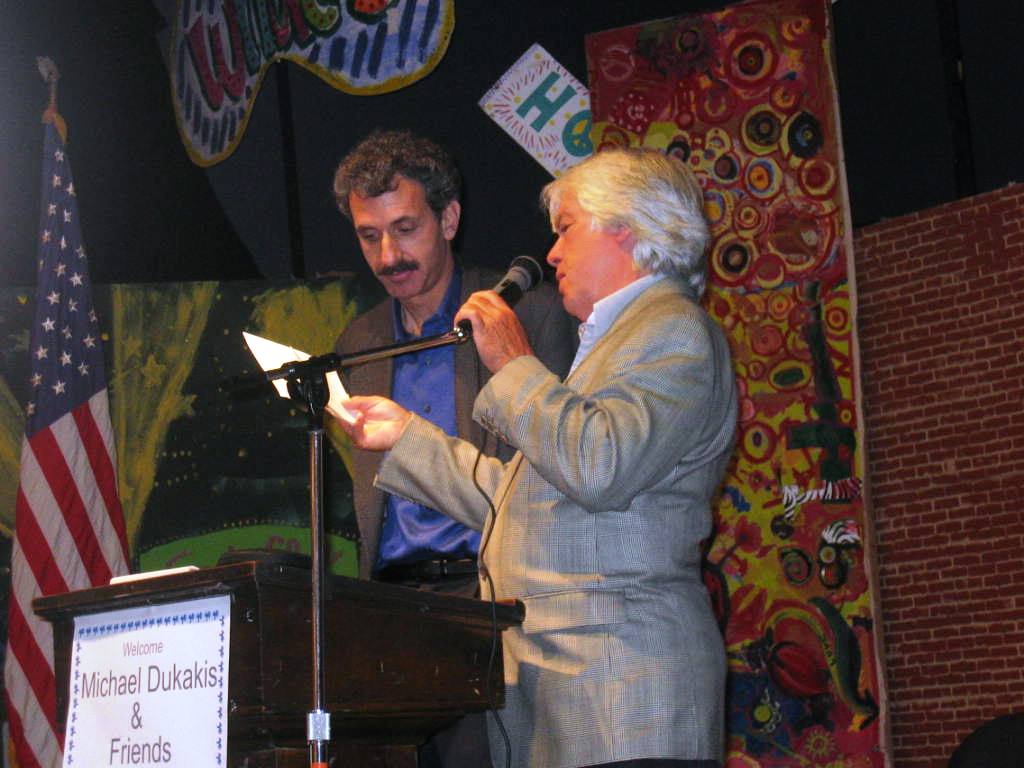 I want to register my view that the content of Ian Masters'  "Daily Briefing" show of 23 June, 2010 constitutes a clear and egregious violation of part (d) of the Pacifica Radio Network's mission statement.

"(d) In radio broadcasting operations to engage in any activity that shall contribute to a lasting understanding between nations and between the individuals of all nations, races, creeds and colors; to gather and disseminate information on the causes of conflict between any and all of such groups; and through any and all means compatible with the purposes of this corporation to promote the study of political and economic problems and of the causes of religious, philosophical and racial antagonisms."

The basis of the offending show was a sympathetic interview with Sebastian Junger and Tim Hetherington. Junger is the author of the book, War. Junger worked with Hetherington on the documentary film, Restrepo, whose local showing was repeatedly promoted by Mr. Masters. Both the book and the film chronicle the time that Junger and Hetherington spent as embedded journalists with a Special Forces military unit in the Korengal Valley region of Afghanistan in 2007 and 2008.

Masters again and again agreed with his guests that the literary and film productions don't venture "into political turf." Masters indicated that Restrepo was "a true documentary" rather than "a piece of proselytizing." Masters made similar characterizations of the book. I disagree. To me the host and the guests tended to lionize US soldiers and dehumanize the opponents by describing them in highly politicized terms such as "the enemy," "the insurgents," and the "the militants." Junger and Masters both presented a picture distinguishing generic "Afghans" from generic "Talibans." Somehow, according to Masters and Junger, all so-called Taliban and their supporters are excluded from Afghani citizenship. So-called Taliban who move back and forth across an international boundary imposed on the region quite recently by the European empire builders who preceded the US occupiers are characterized on your radio system as outsiders whereas US soldiers and their journalistic cheer leaders from, say, California, become through propaganda something other than foreign invaders.

Rather than acknowledging the ethnic dimensions of the civil war taking place in the region, Junger and Masters both characterized the opponents of the US-backed puppet regime in Kabul as aliens, as "a proxy force for the Pakistani government." The Pakistani government is therefore presented as a single cohesive entity rather than as a polity as fraught with factionalism and competing agendas as the US government and its various constituencies (both human and corporate).

This kind of war propaganda aimed at demonizing opponents and attaching public sympathy to only one side in a complex conflagration is hardly calculated to "contribute to a lasting understanding between nations and between the individuals of all nations, races, creeds and colors." Moreover Masters, Junger and Hetherington engage in forms of disinformation that confirm hostile stereotypes rather than "disseminate information on the causes of conflict between any and all of such groups." The presenters do not, for instance, deal with any of ethnic and religious dimensions of the military conflicts in the so-called AfPak region or the reasons given for NATO's intervention after the events of 9/11. Hence the effect of the broadcast was to distort public perceptions rather than to provide information to advance "the study of political and economic problems and of the causes of religious, philosophical and racial antagonisms."

KPFK Senior Programmer Alan Minsky entered the on-air discussion to make a pitch for the rareness and importance of Junger's and Hetherington's work and to suggest they were promoting peace rather than providing propaganda, as they did, to promote a further the military build up in the AfPak region. Mr. Minsky reflected on the interview characterizing it as an example that KPFK delivers "journalism that you don't get anywhere else." In fact Sebastian Junger has been making the rounds of many mainstream media venues whose bias generally is to promote aggressive war rather than to advance the cause of international peace through justice and truth.  Hence the interview is more a symbol of how the content of KPFK and the Pacifica Network are more and more in line with the content of the mainstream media. This narrowing of content and perspective has serious consequences for the health of the Body Politic. What is behind the trend preventing the decision makers at Pacifica, National Public Radio and other so-called alternative venues from advancing a range of perspectives that differ substantially from those available on for-profit media of communications?

An enormous part of the problem goes back to the failure of your broadcasting system and others of its ilk to make available balanced and open venues for the airing of contested interpretations concerning the originating events of the so-called Global War on Terror. The Armed Forces of the United States and of my own country, Canada, are presently being deployed in Afghanistan based on an historical interpretation that is the subject of considerable academic and journalistic debate. Surely KPFK, Pacifica as well as, for instance, NPR, The Nation, Z, Rabble, and The Guardian should be covering this debate in a fair, honest and symmetrical fashion. Instead we see a growing pattern of systematic bias, censorship, black listing and cover-up. Instead we see the likes of Ian Masters and Alan Minsky betraying the requirements of sound journalism when they failed to press on Junger and Hetherington the obvious questions arising from the embedded journalists' propaganda promoting President Bush's, and now President Obama's version of the Global War on Terror. Such sabotaging of the media systems whose role is supposed to be to create well informed electorates is not going unnoticed.

Given the need of the Obama administration to court liberal engagement in its expansion of aggressive warfare in Eurasia, it is quite likely we can anticipate that Pacifica, NPR and the like will more and more be enlisted in the cause of adding to the theatrics we already get from the likes of Fox, Rush Limbaugh  and the info-entertainment cartels that have contaminated the airwaves with so much disinformation. It is hard not to interpret such disinformation as elements of a unrelenting agenda of psychological warfare that projects forward the national security state's well documented media manipulations in the Cold War into the era of the so-called Global War on Terror. Accordingly, I believe my intervention on this matter has broader implications throughout Pacifica Radio and the larger political economy of the media environment that creates the context of the Masters-Junger-Hetherington interview.

I address in more detail many of the issues I refer to in this letter in my own forthcoming book, Earth into Property: Colonization, Decolonization, and Capitalism. This 1000 page, peer-reviewed academic text, published by McGill-Queen's University Press, will be available in September. I request equal time to that extended to Junger and Hetherington to bring to light some of the conclusions I draw from my academic investigation of many topics, including some of those of obvious interest to Ian Masters and Alan Minsky.

A terrorist is someone whose truth-telling strikes terror in the hearts of the criminal rich. Not all rich people are criminals, just the rightwing ones who subscribe to a population reduction agenda and who feed names to the subversive homeland security deathlists. Homeland security was a nazi concept as was economic de-regulation and those social consequences of cutting the survival services budgets in the rightwing. That’s why theanalysis of Friedmans free market crap is so important because like most rightwing “promises” adn policy outcomes, it produced exactly the opposite of what it promised.

Amy Goodman has a Conspiracy Theory