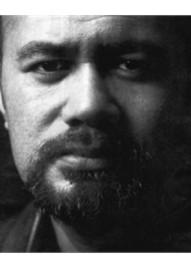 A New Zealand radio presenter has been suspended after he said that “Jews were expendable” and made another Nazi jibe.

Breakfast show DJ and television personality David Fane also told audiences at a media event that "Hitler had a right" and that HIV sufferers deserved to be "roasted". His words have caused outrage amongst members of the Jewish and gay communities in New Zealand.

Stephen Goodman, president of the New Zealand Jewish Council, called the comments “very antisemitic”. He added: “While we wish to preserve the rights of freedom of speech, he went over the line."

Mr Fane will now not return to his slot on the Radio Network until mid July. He admitted his remarks were “dumb words, said by a dumb man. “It was a stupid, stupid mistake.”

He added: "What he said in this case was definitely inappropriate and we in no way condone the comments.”