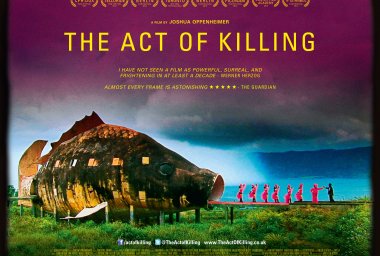 Joshua Oppenheimer, director of a groundbreaking new documentary called The Act of Killing, screening in the New Zealand International Film Festival tomorrow, has spoken out about the Indonesian state murder cult of the 1960s.

The film is set in Indonesia, where, beginning in 1965, military and paramilitary forces slaughtered up to a million Indonesians after overthrowing the democratically elected government.

That military was backed by the United States and led by General Suharto, who would rule Indonesia for decades.

There has been no truth and reconciliation commission, nor have any of the murderers been brought to justice.

As the film reveals, Indonesia is a country where the killers are to this day celebrated as heroes by many. Oppenheimer spent more than eight years interviewing the Indonesian death squad leaders, and in The Act of Killing, he works with them to re-enact the real-life killings in the style of American movies in which the men love to watch — this includes classic Hollywood gangster movies and lavish musical numbers.

A key figure he follows is Anwar Congo, who killed hundreds, if not a thousand people with his own hands and is now revered as a founding father of an active right-wing paramilitary organisation.

Film background In an interview with Amy Goodman on  Democracy Now!, he gave some insights into the background of the film:

“These men were gangsters. They were part of a mafia that was running all sorts of criminal rackets, protection rackets, smuggling, illegal logging, prostitution rings, and so forth, but they were using as their base of operations movie theaters.

Previous Article
Journalist Michael Hastings’ Body Cremated by Authorities Against Family’s Wishes
Next Article
Benazir Bhutto Murder: Musharraf to be Jailed if He Does Not Appear in Court on July 30 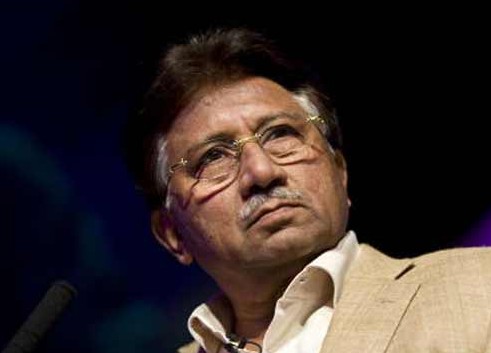 Benazir Bhutto Murder: Musharraf to be Jailed if He Does Not Appear in Court on July 30
Jul 25