Using data from a national survey, researchers find that higher levels of malathion detected in urine is associated with a higher risk of the disorder. Food may be a factor. 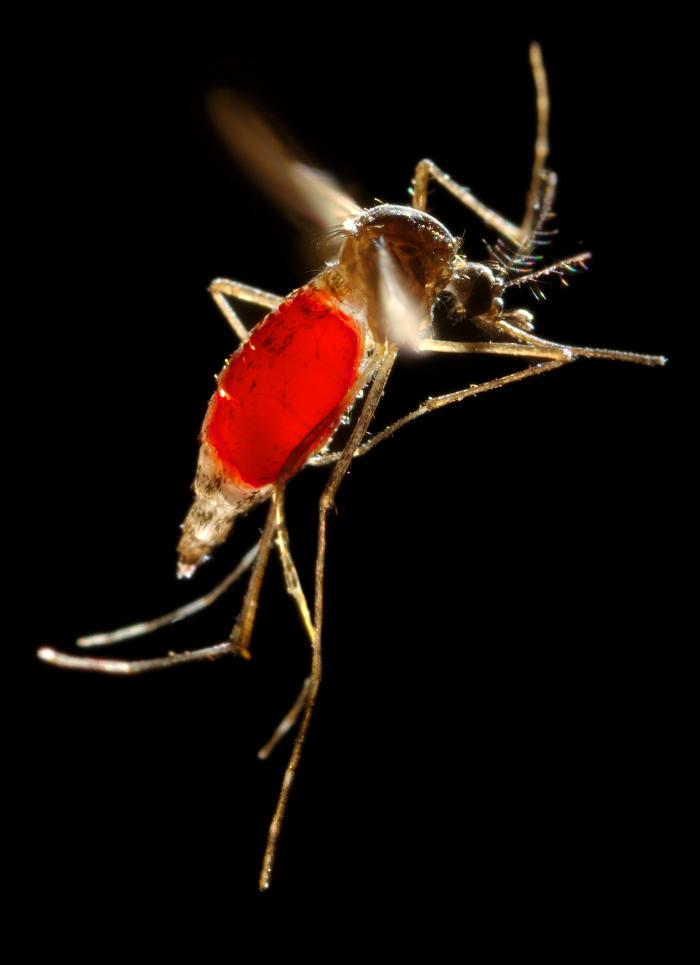 Several previous studies have linked neurodevelopmental and behavioral disorders such as ADHD to exposure to pesticides, but generally in children of farmworkers and others exposed to abnormally high levels of the chemicals.

The new study is the first to focus on “a population sample more representative of the United States, and not one selected for being at high exposure,” said epidemiologist Marc G. Weisskopf of Harvard University’s School of Public Health, the senior author of the paper in the journal Pediatrics.

The study is “interesting and provocative … because the levels of pesticide are very low,” said epidemiologist Brenda Eskenazi of UC Berkeley, who was not involved in the research. “We need to build up a body of evidence [linking pesticides and neurobehavioral development], and we are building it.”

ADHD is thought to affect 3% to 7% of children in the U.S., with boys affected much more heavily than girls. Its prevalence is generally assumed to have increased sharply in the last three to four decades, but controversy exists about whether the incidence has increased or diagnostic standards have broadened.

Weisskopf and his colleagues studied data on 1,139 children from the government’s National Health and Nutrition Examination Survey for the period 2000 to 2004. Among the information collected in the survey were the level of metabolites of malathion in urine and, through a structured interview with the parents, whether a child had been formally diagnosed with ADHD. There were 119 children diagnosed with ADHD.

Accounting for factors that could confound the results, the researchers concluded that a tenfold increase in malathion metabolite levels in urine — still a very low level — was associated with a 55% higher risk of having ADHD. For the most commonly detected metabolite, dimethyl thiophosphate, children with levels higher than the median of detectable concentrations were twice as likely to have been diagnosed with ADHD as those with no detectable concentrations.

Forty organophosphate pesticides similar to malathion are registered in the U.S., with at least 73 million pounds used in agricultural and residential settings.

Weisskopf and his colleagues speculated that for most of the children in their study, exposure came through food. The 2008 report of the U.S. pesticide residue program found, for example, that 28% of frozen blueberries, 25% of strawberries and 19% of celery were contaminated with malathion.

The study has some obvious deficiencies. Unlike DDT and certain other pesticides, malathion is cleared from the body quickly, in three to five days, and levels can fluctuate widely. Because the government health and nutrition survey is a “snapshot” of urine levels at one point in time, it says little about long-term exposures, Weisskopf conceded.

But if the children’s diets remain relatively constant over a long term, he said, then the findings are probably a reasonable estimate of normal levels. Variations in exposure over long periods would make it harder to find an association, he added, so the fact that they found a link is significant.

Other researchers are finding similar links between pesticides and developmental problems. Epidemiologist Virginia A. Rauh of Columbia University has been finding links to the pesticides chlorpyrifos and diazinon in urban dwellers, and Eskenazi is seeing similar results with malathion.

“Ideally we would like to get populations with this level of exposure and follow them over time to get [causality] correct,” Weisskopf said. But studies like this one “should raise eyebrows and get people concerned enough to want to follow up intensively.”