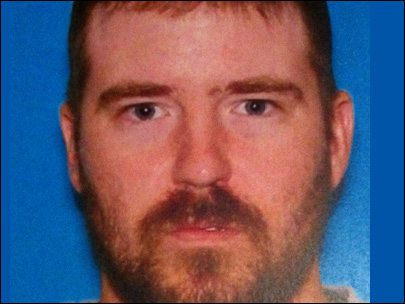 (Reuters) - A reputed neo-Nazi accused of planting a backpack bomb discovered along the route of a Martin Luther King Jr. Day parade pleaded not guilty on Monday to newly filed charges of committing hate crimes.

Harpham was indicted last month on charges of attempting to bomb a downtown Spokane observance of the January 17 national holiday marking the slain civil rights leader's birthday. He pleaded not guilty to those offenses on March 23.

The FBI has said that it is treating the bombing attempt as a case of domestic terrorism.

A three-page superseding indictment returned last week added charges that Harpham tried to use the backpack bomb to injure individuals attending the parade because of their "actual or perceived race, color and national origin."

It also accused him of seeking to use a destructive device in the furtherance of a hate crime.

He has now pleaded not guilty to those charges as well.

Harpham's trial is scheduled for May 31, and he faces a maximum sentence of life in prison if convicted.

He was arrested at his home in Colville, Washington, on March 9, about seven weeks after the bomb that he allegedly tried to set off was found stuffed inside an backpack left unattended on a bench along the planned parade route.

The march, attended by an estimated 1,500 people, was rerouted and the device safely diffused by bomb technicians.

Officials from the Southern Poverty Law Center, an Alabama-based civil rights group, said Harpham was a member of the neo-Nazi National Alliance in 2004.

He also served in the U.S. Army during the late 1990s as a "fire support specialist" at what is now Joint Base Lewis-McChord near Tacoma.

U.S. officials have said little about the findings of the investigation that led to Harpham's arrest.