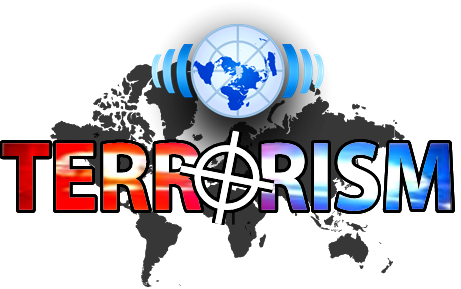 WASHINGTON — A U.S. government database of known or suspected terrorists contains the names of about 25,000 Americans or legal residents, which represents about 2 percent of the total number of people in the vast intelligence files. According to the National Counterterrorism Center, there were 1.1 million people, many with multiple spelling variations, in the classified database as of December 2013. The government draws from the database when it places individuals on its no-fly list.

The number of people in the database more than doubled after a terrorist tried unsuccessfully to blow up a Detroit-bound airliner on 2009, according to secret documents leaked to the online magazine The Intercept and published Tuesday. Since late 2010, “analysts have created more than 430,000 terrorism-related person records and deleted 50,000 subjects whose nexus to terrorism was refuted or did not meet current watchlisting criteria,” the documents show.

The documents obtained by The Intercept also indicated that the government, with the assistance of the CIA, is in the midst of a major effort to obtain biometric data on people in the database. The records say analysts have added 730,000 biometric files to the database; some of those files include fingerprints, iris scans and facial photographs.

The government has also embraced non-traditional biometric datafields for use in TIDE, including handwriting, signatures, scars, tattoos and DNA strands. The documents also outline the government’s exhaustive efforts to improve the information in the database, relying partly on the CIA’s “clandestinely acquired foreign government information” to enhance “select populations.”

To do this, the CIA used a secret program called “Hydra.” For example, the CIA took 555 Pakistanis listed in TIDE and vetted the names against their Pakistani passports. The CIA was able to supplement the database with biometric and biographic information. The documents didn’t provide any additional details about the CIA program.

Managing the database is onerous, with analysts handling an average of 250 nominations a day and 200 encounter reports along with visa applications.

U.S. officials have said about 100 Americans have traveled to Syria. The FBI is monitoring about a dozen of them who have returned to the United States, officials said.