04 December 2014 Who needs an interview with a rival paper when you can get to the very root of the critical cause via your own satirical YouTube series?

Russell Brand utilised his increasingly popular The Trews to take on Rupert Murdoch, the media mogul behind The Sun and Fox News, after the tabloid ran a front page branding the comedian a “hypocrite” for paying his rent to a company that it alleged avoids taxes offshore.

The findings of the “investigation”, the article went on to claim, stood at odds with Brand’s anti-tax avoidance rhetoric, and his recent protest at Downing Street with low-income residents of the New Era Estate, who were demonstrating against rising rent in Hoxton.

The findings of Brand’s YouTube clip, however, seemed to pass the “hypocrite” taxation buck back in Murdoch’s direction.

“Rupert Murdoch must be really confident in the area of tax… they’ve got some serious resources and they’ve run this massive thing [front page splash] and what they’ve come up with is his [Brand's] landlord doesn’t pay tax,” he said.

“That’s like the bit in the Life Of Brian where the Roman Garrison goes into the flat of the People’s Front of Judea and come back with one spoon.”

He goes on to claim that Murdoch himself saved millions by using “totally legal tax loopholes”, much like those The Sun had attempted to pull his landlord up on. 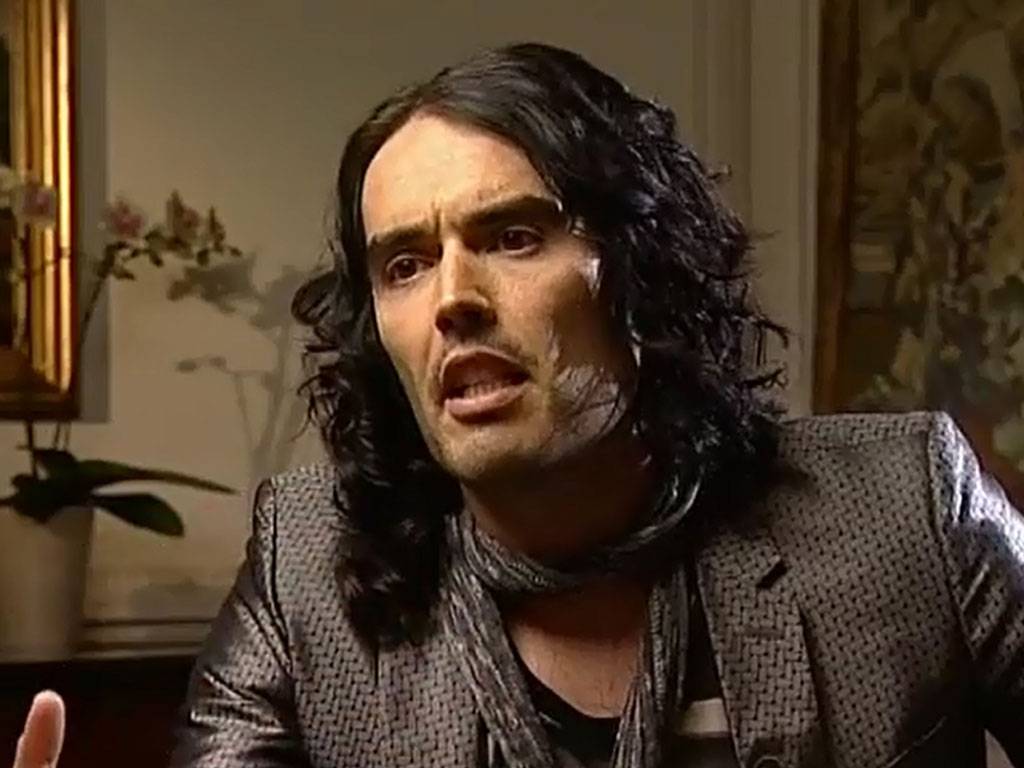 IIn his latest episode of The Trews, the comedian turns the "hypocrite" tag back on The Sun and the tax affairs of its proprietor

Brand has since threatened to sue the tabloid over the claims. ...

A step away from his Twitter activity over the weekend, during which he sparked controversy for suggesting that most Egyptians were white.