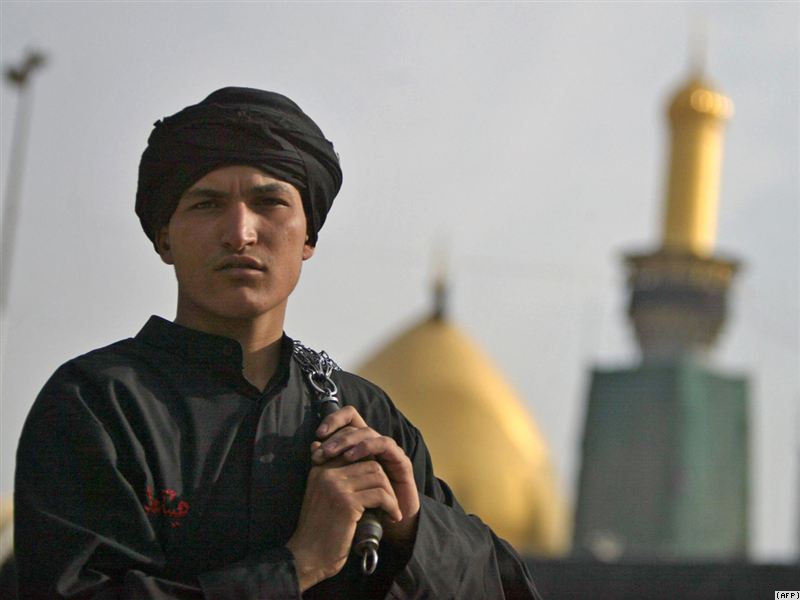 We have a Constitution that prohibits the government from pushing religious institutions around. But the Right is all about ginning up controversies where none exist, and during the Bush years they made a lot of noise about how religious freedom was under assault — by which they meant religious organizations’ freedom to discriminate — and got a little-known bill called the Religious Land Use and Institutionalized Persons Act passed by Congress.

I learned this from  Grover Norquist!

Here’s a bit from an interview he gave Dave Weigel, via UggaBugga:

In an interview just now, Grover Norquist of Americans for Tax Reform made a point about the “ground zero mosque” controversy that I hadn’t heard before. One reason that opponents are going to have trouble legally preventing Park51 from building its Muslim cultural center is that, in 2000, a Republican Congress passed the Religious Land Use and Institutionalized Persons Act…  The goal of the legislation, supported by a coalition of religious groups, was to respond to the Supreme Court’s ruling in Employment Division Department of Human Resources v. Smith and give churches, synagogues, mosques and other places of worship more power in disputes with local and municipal authorities.

“This was one of the great victories of the religious right,” said Norquist. “And now some people want to scrap it to make this point?”

Here’s the heart of the bill:

In passing this law, Congress found that the right to assemble for worship is at the very core of the free exercise of religion. Religious assemblies cannot function without a physical space adequate to their needs and consistent with their theological requirements. The right to build, buy, or rent such a space is an indispensable adjunct of the core First Amendment right to assemble for religious purposes. Religious assemblies, especially, new, small, or unfamiliar ones, may be illegally discriminated against on the face of zoning codes and also in the highly individualized and discretionary processes of land use regulation. Zoning codes and landmarking laws may illegally exclude religious assemblies in places where they permit theaters, meeting halls, and other places where large groups of people assemble for secular purposes. Or the zoning codes or landmarking laws may permit religious assemblies only with individualized permission from the zoning board or landmarking commission, and zoning boards or landmarking commission may use that authority in illegally discriminatory ways.

Who will be the first wingnut to call for its repeal?