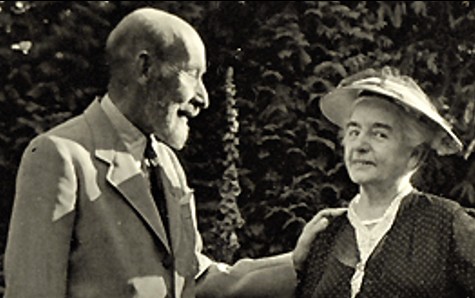 History is like a mix of faint details, like an endless puzzle with infinite pieces that may never merge into a single image.

This is also the case in the largely unknown story of Elsa Bruckmann (1865-1946), who went down in history as a fervent personal admirer of Adolf Hitler. She supported him financially from his earliest days in politics and made it her mission to introduce the Führer to the leading Jewish industrialist lobby of the time.

Along with her father, she claimed descent from a family dating back to the Byzantine Empire, the royal Byzantine house of Kantakouzenos, anglicized as Cantacuzène. During the Byzantine era the family provided two emperors and became associated after the Fall of Constantinople, with enterprises in the Ottoman regions of Wallachia and Moldavia, modern-day Romania and Ukraine, as well as in Russia.

According to historical sources, Elsa Bruckmann along with businessmen, representatives of higher social classes, German elite ladies and individuals, were financing the Nazi leader before and after his failed coup in 1923, up until his last days as Führer.

As the wife of a German publisher, Hugo Bruckmann, who was also a devotee of Hitler, she became fascinated by the leadership profile of Hitler and enlisted her circle of friends to raise financial and political support for the rising leader.

Elsa had the strong belief that by supporting Hitler, she was contributing to the reconstruction and strengthening of Germany. 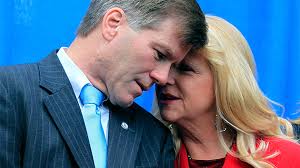