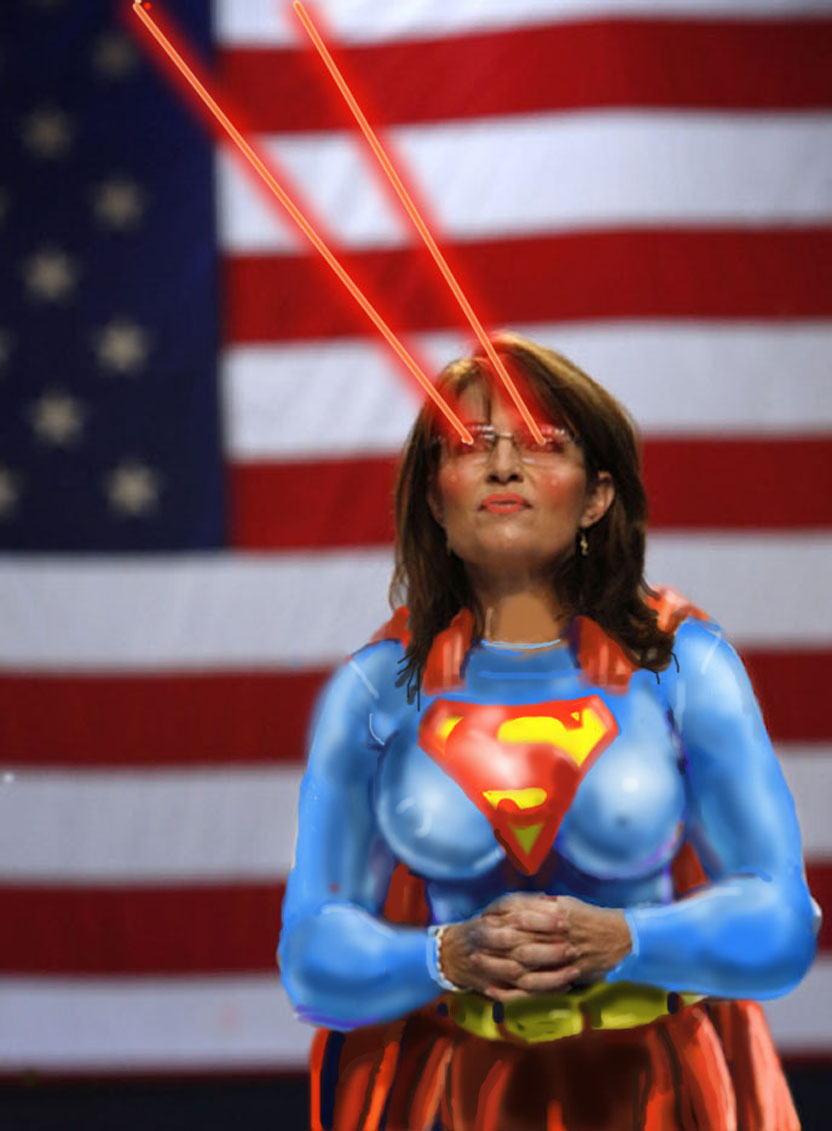 The scandal is nearly 40 years old and Malek long ago apologized for his role. But the longtime GOP hand is arguably as much of a mover and shaker within the party now as he was serving in the Executive Office. And the posting of new material related to his effort to “check the Jews throughout the administration” has given Democrats a chance to put an uncomfortable spotlight on those Republicans lawmakers with close ties to Malek.

On Thursday, DNC spokesperson Hari Sevugan raised the logical question to two of those officials: Virginia Governor Bob McDonnell (who appointed Malek chairman of a panel studying the state budget deficit) and Sarah Palin, who turned to Malek as a confidant and emissary to the establishment GOP.

Would they distance themselves from the longtime Republican hand?

“It’s disturbing how deeply rooted and highly connected Fred Malek is to today’s Republican Party and its leaders, including the likes of Sarah Palin and Bob McDonnell, given the role he played in targeting and firing Jewish Americans in government,” said Sevugan “It goes without saying that Republican leaders, including Sarah Palin and Bob McDonnell, should repudiate his actions and sever ties with him. But rather than parting ways with him, Republicans are cozying up to him, hoping to benefit from the $25 million he is promising in support of Republican candidates this fall. Republicans may have visions of dollar signs dancing in their heads, but they should know they and their candidates stand to pay a heavy price if they continue to associate with and take support from Fred Malek.”

Palin, of course, made political associations fair game during the 2008 presidential campaign. So asking her for her thoughts on Malek hardly seems to qualify as a partisan ploy. And both she and McDonnell are the tip of the iceberg. The former Nixon aide now chairs the American Action Network, which is run by such GOP heavyweights as Karl Rove, Jeb Bush, Ed Gillespie, and former Sen, Norm Coleman (who is Jewish).

U.S. Government Covertly Paid Thousands of Dollars to Miami Journalists Covering the Detention and Trial of the Cuban Five
Jun 04