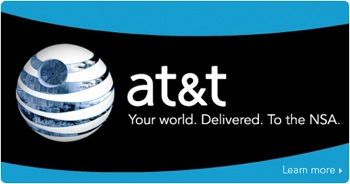 A federal appeals court rejected the Obama administration’s attempt Friday to stop a judge in San Francisco from reviewing a challenge to the wiretapping program ordered by former President George W. Bush. Hours later, President Obama’s Justice Department filed papers that appeared to defy the judge’s order to allow lawyers for an Islamic organization to see a classified surveillance document at the heart of the case. The department said the judge had no power to enforce such an order.

Chief U.S. District Judge Vaughn Walker had given the department until Friday to explain how it would comply with his order last month that would let attorneys for Al-Haramain Islamic Foundation review the document after obtaining security clearances. 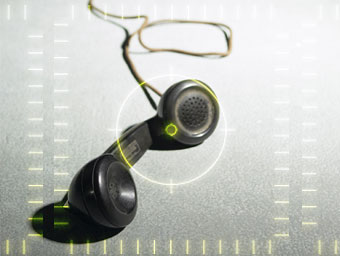 The document reportedly showed that the organization had been wiretapped, evidence the group needs to establish its right to challenge the legality of the surveillance. A government agency inadvertently sent the papers in 2004 to Al-Haramain during an investigation that resulted in its classification as a terrorist organization.

Bush acknowledged in 2005 that he had ordered the National Security Agency to intercept phone calls and e-mails between Americans and suspected foreign terrorists without seeking approval from Congress and the courts. Other suits challenging the surveillance program have been dismissed because plaintiffs were unable to show they were targets.

Al-Haramain returned the classified document to the government and has been barred from relying on it to prove its right to sue. But in a Jan. 5 ruling denying the Bush administration’s request to dismiss the group’s suit, Walker said Al-Haramain had shown through officials’ statements that it had probably been wiretapped.

The Justice Department responded by withholding security clearances from two Al-Haramain lawyers and by filing an emergency request to the Ninth U.S. Circuit Court of Appeals to suspend the case. The department echoed Bush administration arguments that the suit could expose secret information that would harm national security.

But a three-judge appeals court panel, in a brief order Friday, said it agreed with Walker that the government isn’t entitled to appeal his ruling, which granted Al-Haramain’s lawyers access to the classified document.

The Justice Department then told Walker he had no authority for his order.

Noting that the National Security Agency had concluded that Al-Haramain’s attorneys had no legitimate need for the document, the Justice Department said the judge lacked the power “to order the government to grant counsel access to the classified information.”

Jon Eisenberg, Al-Haramain’s lead attorney, said he was happy with the appeals court ruling but astonished by the Justice Department’s response.

“The government’s temerity in this case has never ceased to amaze me,” he said. “What’s amazing is that this is the Obama administration now.”