Nuclear Lobby Peddles "Theory" that "Radiation is Good for You"

Among the nuttiest theories about radiation is that it is good for you. Yes, radiation is good for you—it exercises the immune system. That’s what some nuclear scientists claim. They call it the “hormesis radiation” theory. These scientists don’t just want to minimize or even flatly deny the deadly impacts of radioactivity—they want people to think it’s healthy.

An advocate of the “hormesis radiation” theory was scheduled to peddle the theory today before the U.S. Department of Energy’s Savannah River Site-Citizens Advisory Board.

The DOE’s Savannah River Site is a radioactive mess—310 square miles in South Carolina—that includes the Savannah River National Laboratory and five now closed nuclear reactors. It’s been used through the years to produce plutonium and tritium for nuclear weapons, plutonium to power NASA space probes, and now seeks to make plutonium-based MOX fuel for nuclear power plants, and do other things nuclear. It is in an area of South Carolina which has a large minority population. It’s been designated a high-pollution Superfund site.

But Dr. Clinton R. Wolfe, executive director of Citizens for Nuclear Technology Awareness, wasn’t planning to simply comfort the 25-person advisory board with the “hormesis radiation” theory as regarding the radioactive muddle where they reside.

The topic of his talk was; “A Perspective on Radiation Exposure and the Fukushima Disaster.” People in South Carolina—indeed around the world—have become more aware of and concerned about radioactivity because of the Fukushima Daiichi nuclear complex disaster.

Wolfe, like many in his group, is a product of the system of DOE national nuclear laboratories. He was at Los Alamos National Laboratory, where the atomic bomb was developed, specializing in work with plutonium, then worked for Westinghouse, a nuclear industry giant where he led research on nuclear power plant corrosion issues, according to his biography on his group's website, and ended up at the Savannah River National Laboratory. After being deeply involved in nuclear technology—both its military and civilian sides—he took his position at Citizens for Nuclear Technology which, its website says, is committed “to being a credible, consistent voice on behalf of beneficial nuclear technologies and the Savannah River Site.” He holds a Ph.D. in chemistry.

Wolfe telegraphed what he intended to talk about today in an op-ed piece in The State, South Carolina’s largest newspaper.

Wolfe began by explaining, “’Hormesis,’ a Greek word meaning ‘impel, urge on,’ refers to the phenomenon by which gradually adding a toxic substance to an organism produces an initial beneficial effect…. The concept of small doses of radiation having beneficial effects on living organisms fits this model.” He said there “are considerable data on laboratory animals and selected populations of humans from epidemiological studies that show beneficial effects of low levels of radiation. “

He continued that “even if you don’t believe that some low levels of radiation are good for you, perhaps we can stop the hysteria about low levels causing harm. Based on what we know to date, there’s no reason to think that even the most highly irradiated workers at Fukushima will suffer harmful health effects.”

A grouping of safe-energy and environmental organizations took issue with Wolfe’s plan to pitch “hormesis radiation” to the Savannah River Site-Citizens Advisory Board. 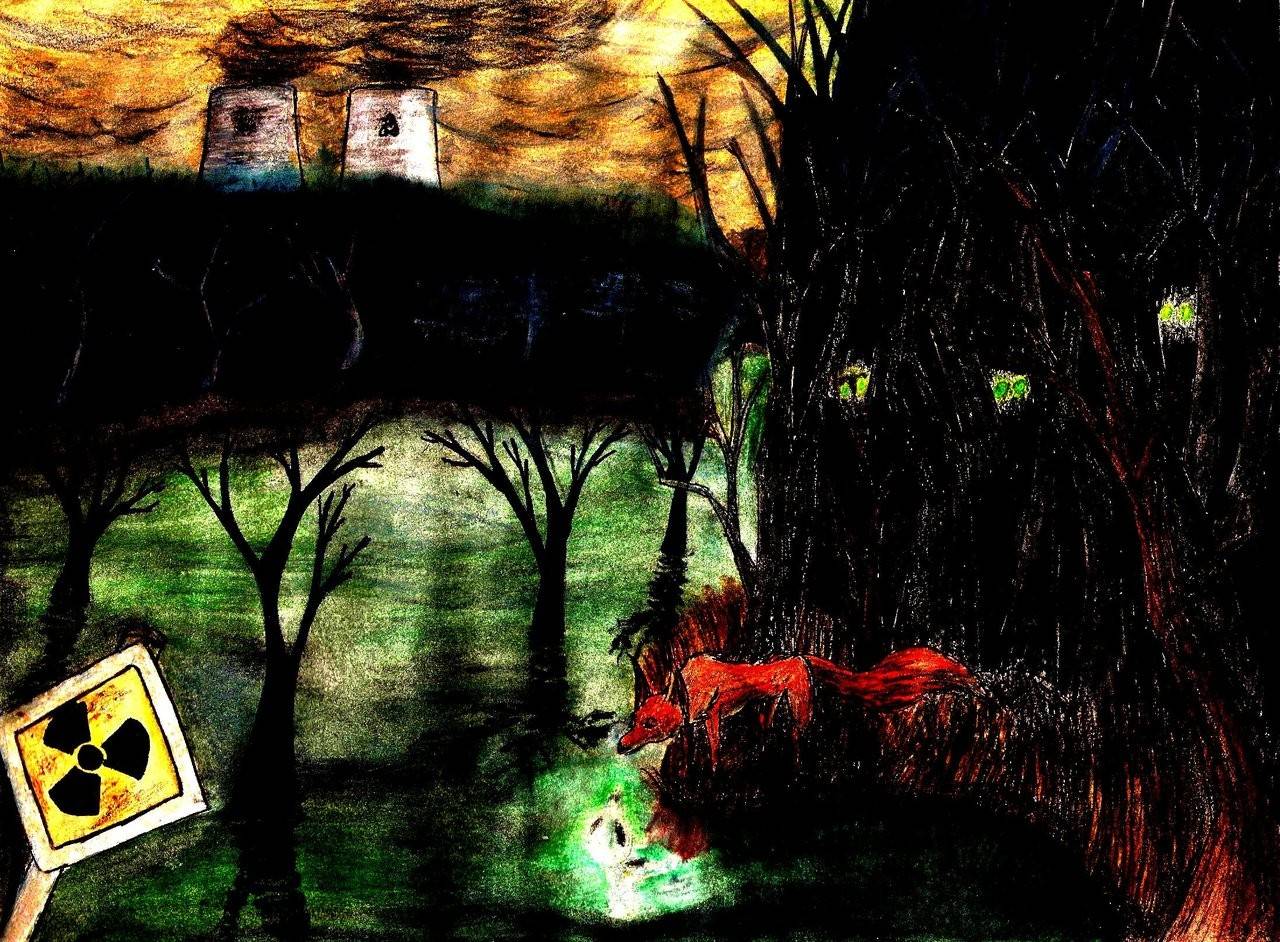 They wrote a letter to the Department of Energy complaining that there would be “no accurate, science-based counterbalancing presentation that radiation at all doses can be harmful,” the agency’s “allowance for the presentation of a pseudo-scientific presentation to be irresponsible and believe that such a presentation may well give the false impression that hormesis is being endorsed by DOE. “

The letter discussed international and U.S. scientific bodies and reports that have concluded that there is “no threshold” for radiation exposure—that any amount can harm a person—and noted that the DOE itself “also affirms challenges to the hormesis theory.”

“Given that the hormesis theory does not comport with DOE policy and that a presentation about it is scheduled without equal time being given to an explanation of the linear no-threshold radiation dose model accepted by the scientific community, we request that you take steps to make sure that a presentation on the rejected hormesis theory does not remain on the Citizen Advisory Board’s agenda at its upcoming meeting.”

The letter also noted that Wolfe “does not appear to have requisite credentials in the medical or health physics fields.”

It was signed by: Tom Clements of Friends of the Earth, Michele Boyd of Physicians for Social Responsibility, Susan Corbett of the South Carolina Chapter of the Sierra Club, Glenn Carroll of Nuclear Watch South, Mary Olson of the Nuclear Information and Resource Service, Bobbie Paul of Georgia Women’s Action for New Directions, David Kyle of the Center for a Sustainable Coast, Brett Bursey of the South Carolina Progressive Network and Jay Coghlan of Nuclear Watch of New Mexico.

The DOE then cancelled Wolfe’s talk.

"The public interest groups interested in the truth stopped the talk from going forward," comments Clements of Friends of the Earth.

Wolfe is not the only nuclear scientist pushing the hormesis radiation-is-good-for-you-theory. A leader in promoting it has been Dr. T. D.. Luckey, the author of Hormesis and Ionizing Radiation and Radiation Hormesis. He contends: “We need more, not less, exposure to ionizing radiation. The evidence that ionizing radiation is an essential agent has been reviewed…There is proven benefit.”

Luckey, whose Ph.D. is in biochemistry/nutrition, also states: “The trillions of dollars estimated for worldwide nuclear waste management can be reduced to billions to provide safe, low-dose irradiation to improve our health. The direction is obvious; the first step remains to be taken.”

Luckey did some of his research as a visiting scientist at another national nuclear laboratory, Argonne National Laboratory.

A medical expert on the impacts of radiation, Dr. Steven Wing of the University of North Carolina School of Public Health, where he is a professor of epidemiology, comments that “Luckey and the others advocating hormesis are without foundation.”

Wing’s Ph.D. is in epidemiology, defined as the branch of medicine that deals with the study of the causes, distribution and control of diseases in populations.

He declares that the push for “radiation hormesis” is “related to the conflicts of interest” involving these individuals connected to “universities, government agencies, industry and government laboratories that profit from nuclear weapons and the nuclear power industry.”