They say that the key to good brand humour is the sweet spot between the benign and the totally inappropriate. So early Monday morning, Australia-time,  @CrunchMX - the Mexican Twitter account for Nestle's Crunch candy bar - made a go of it:

"A los de Ayotzinapa les dieron Crunch," the account tweeted, a little pun on its namesake candy bar. Translation? "They crunched those from Ayotzinapa."

Feelings are running strong in Mexico over 43 students who have gone missing from the Ayotzinapa school. Photo: AFP

"Those from Ayotzinapa" being the 43 trainee teachers who were apparently abducted, killed, incinerated and ground up by a local drug gang in late September, and whose disappearance has sparked a national outcry.

As far as social media mess-ups go, this one is a doozey. Nestle and the Crunch brand, in particular, have spent much of the past 24 hours apologising and condemning the message - mostly in vain.

One problem is that it's not entirely clear who's responsible for the tweet: Nestle Mexico's vice president of communication told CNN that the company contracts an outside marketing firm to handle that Twitter feed. Immediately after the Ayotzinapa tweet went up, someone from that marketing firm deleted it and tweeted an apology for the "bad joke." Nestle later claimed, in a series of tweets (but not, mysteriously, in its official statement), that the account had been hacked.

To be fair, accidents happen - even to massive corporations. In September, when US-based DiGiorno Pizza tweeted a dreadful non-funny on the domestic violence hashtag #WhyIStayed, the poor, beleaguered sucker behind the account quickly explained that he or she hadn't read the hashtag - it was all just a "flub," an unintentional error.

But so many other major Twitter fails are 100 per cent premeditated. In fact, they're over-meditated and calculated, with the backfiring, faux-personal jokiness just an act to move a product or drive "engagement." There's even a travelling industry conference dedicated solely to the fine art/science of making brands funny - because "being funny can make people want to work with you and buy from you," the FunnyBizz conference promises.

Alas, while FunnyBizz's "engaging, entertaining & enlightening" speakers encourage their brands to "iterate" and "fail," they do not specify what happens if your jokes end up being in stomach-turning bad taste. @CrunchMX appears to be learning that now: On Twitter and Facebook, consumers unconvinced by Nestle's "hacking" line are calling for boycotts of the brand. 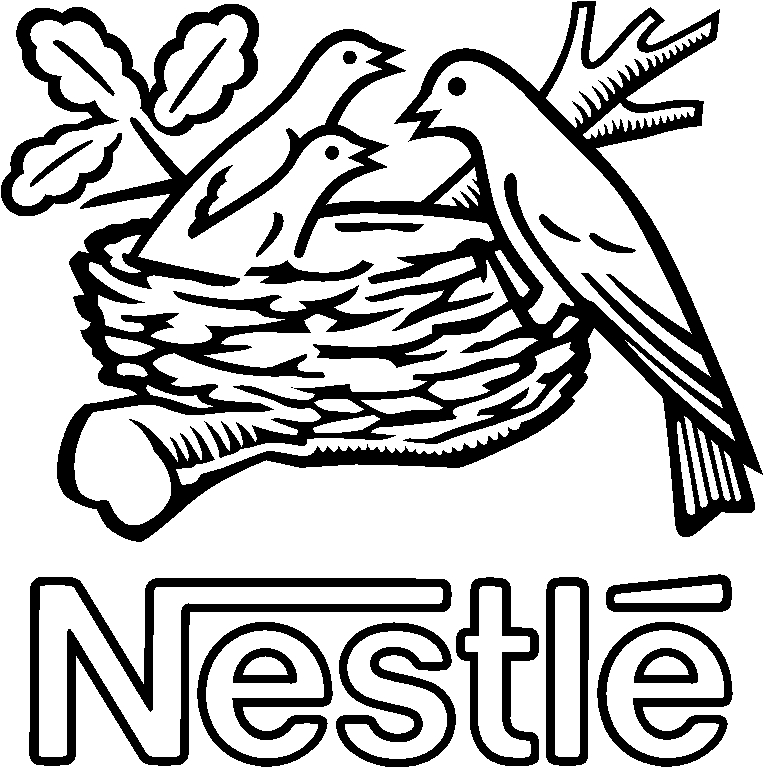 "Nestle is garbage," reads one of the very few messages PG-enough to reprint here.

"They have no shame, making fun of the country's pain," another post reads. "Personally, thanks to all this, I won't consume your junk any more."

MSNBC to Air Documentary on the Disappearance of Iowa Paperboy Johnny Gosch on Dec. 16