" ... The discovery of the first antibiotic was made in Germany, at the Bayer laboratories. Bayer became part of a company called IG Farben, which was the largest corporation in Europe in the 1930s and was infamous for its association with Adolf Hitler and the Nazis. ... " 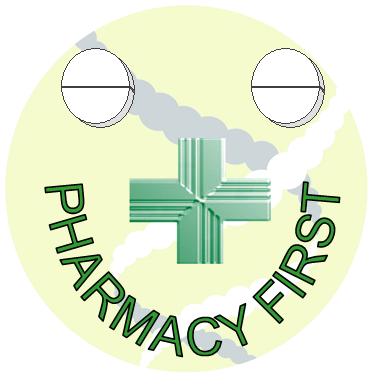 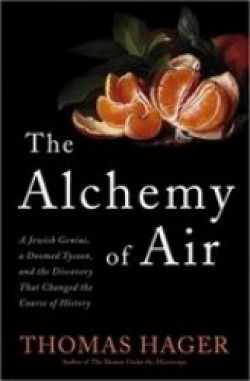 How to turn air into bread - and explosives
Posted by Jeff Baker
The Oregonian
September 03, 2008

Thomas Hager was researching the discovery of the first antibiotic when he learned about the machine that turns air into bread. It was just another day in the life of a "science-adventure" writer who'd rather write about science than practice it and rather live in Oregon than anywhere else.

Hager is the author of six books and many more magazine articles, most dealing with science and the history of science. He's written three books about Linus Pauling, Oregon's most famous scientist, and another book with his wife, Lauren Kessler, a journalism professor at the University of Oregon.

All that book-writing feeds on itself, which is what happened to Hager when he was working on his previous book, The Demon Under the Microscope. The discovery of the first antibiotic was made in Germany, at the Bayer laboratories. Bayer became part of a company called IG Farben, which was the largest corporation in Europe in the 1930s and was infamous for its association with Adolf Hitler and the Nazis. 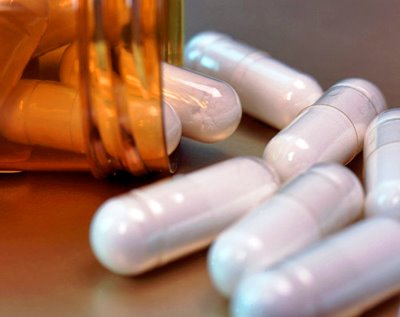 Farben's first director was a man named Carl Bosch, a Nobel Prize-winner (with Fritz Haber) for a machine that, through a process called nitrogen fixation, makes fertilizer. Haber-Bosch machines capture nitrogen out of the air and allow billions more people to be fed than would otherwise be possible -- turning air into bread. The machines aren't all good, however. Nitrogen fertilizer is a huge source of pollution, responsible in part for "dead zones" in the ocean, and is also easily converted to gunpowder and TNT. Hager writes that Germany would have surrendered two years earlier in World War I without Haber-Bosch technology, and nitrogen fertilizer was used in the Oklahoma City bombing of 1995.

It's a fascinating story, well-told by Hager in The Alchemy of Air: A Jewish Genius, a Doomed Tycoon, and the Scientific Discovery That Fed the World but Fueled the Rise of Hitler (Harmony Books, $24.95, 316 pages). Hager is particularly sympathetic toward Bosch, "a tragic hero, a guy who had high aspirations and who hated Hitler."

Hager identifies with scientists and describes their work clearly and accurately thanks to a background that includes a degree in biology from Portland State and a graduate degree in microbiology and immunology from Oregon Health & Science University.

When it came time to begin his career as a research scientist, Hager, who grew up in Portland and now lives in Eugene, couldn't stand the thought of going out of state, where the jobs were. He turned his attention to writing and began a freelance career before starting work at the University of Oregon. He was the editor of Oregon Quarterly, the UO alumni magazine, and directed the university's office of communications. He left the school in 2003 and is now a full-time writer.

"I could do these science-adventure stories forever," he said, "because I love them."