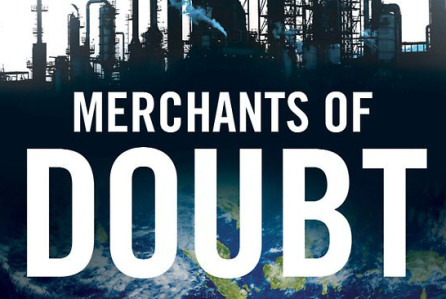 The lowdown: A documentary on how corporate front groups intentionally confuse the public to sow doubt on issues such as fire retardant safety, tobacco and climate change.

Sometimes, they even carry the whiff of authority – the George C. Marshall Institute, the Cato Institute.

But what these corporate-friendly front groups and think tanks are shown doing in Robert Kenner’s revealing “Merchants of Doubt” is often quite sinister. They manufacture disinformation to confuse the public over issues that have already been settled by science.

As the documentary recounts, high-paid spinmeisters have successfully delayed or killed legislation to protect the public for decades, from the tobacco industry guns-for-hire of the 1950s through today’s climate-change pitchmen.

The film begins with creative visuals of magician Jamy Ian Swiss, who compares the media manipulators’ playbook to methods used by magicians and three-card monte tricksters. The shills who pretend to lose money and establish the card shark’s credibility are no different, he says, than those pushing a corporate con job.

The film is broken into several vignettes, beginning with crusading anti-tobacco scientist Stanton Glantz in the 1970s. The tobacco industry knew by the early 1950s that cigarettes caused cancer. Hill & Knowlton, credited with launching the first corporate disinformation campaign – and the template for what has followed – admitted “doubt is our product” in its own internal documents.

Bob Inglis, a former South Carolina congressman from “the reddest district in the reddest state,” is a casualty of these merchants of doubt – and swept out of office – after becoming convinced that man-made climate change is real.

In one scene, Inglis’ acceptance is met with disbelief from Mississippi radio talk show host Paul Gallo. “We’ve got more polar bears than we’ve ever had before,” Gallo tells Inglis. “I don’t believe that humans are creating this, and neither do, apparently, a vast majority of climatologists.”

The oft-repeated – and false – assertion that science lacks a consensus on climate change is examined by Naomi Oreskes, a science historian who co-wrote the book that the film’s title shares. Oreskes researched the 928 academic studies at the time on effects of man-made climate change. All considered it a threat. Yet, Oreskes points out, that’s not how it’s portrayed on TV news and talk shows.

In the interest of appearing to get both sides of an issue – and sometimes to spark more heat than light – these so-called experts are put on an even footing with climate scientists. How qualified are they? Climate change denier James Taylor of the Heartland Institute points to the atmospheric classes he took in college.

Kenner, who made the 2008 film “Food, Inc.,” also takes a look at some of the colorful flacks, including brash Marc Morano, a Rush Limbaugh favorite and regular on Fox News. He compares climate change to “medieval witchcraft” and relishes leveling personal attacks against the other side.

Sometimes, these corporate actions are successfully exposed. That happened when Chicago Tribune reporters Patricia Callahan and Sam Roe looked into surgeon David Heimbach’s heartrending story before a congressional committee of a baby who died because his crib lacked fire retardants. It was a story he repeatedly told – and fabricated – while being paid $240,000 by Citizens for Fire Safety, a front group whose members were three manufacturers of fire retardants. After the reporters’ exposé, the group folded, disciplinary charges were brought against the doctor, and laws were changed.

As the industry knows – and counts on – such debunking remains the exception and not the rule.

Kenner’s highly informative and entertaining film is to be applauded for exposing this shadowy and slimy world of front groups and tainted think tanks. One can only wish it succeeds in putting more of them out of business. 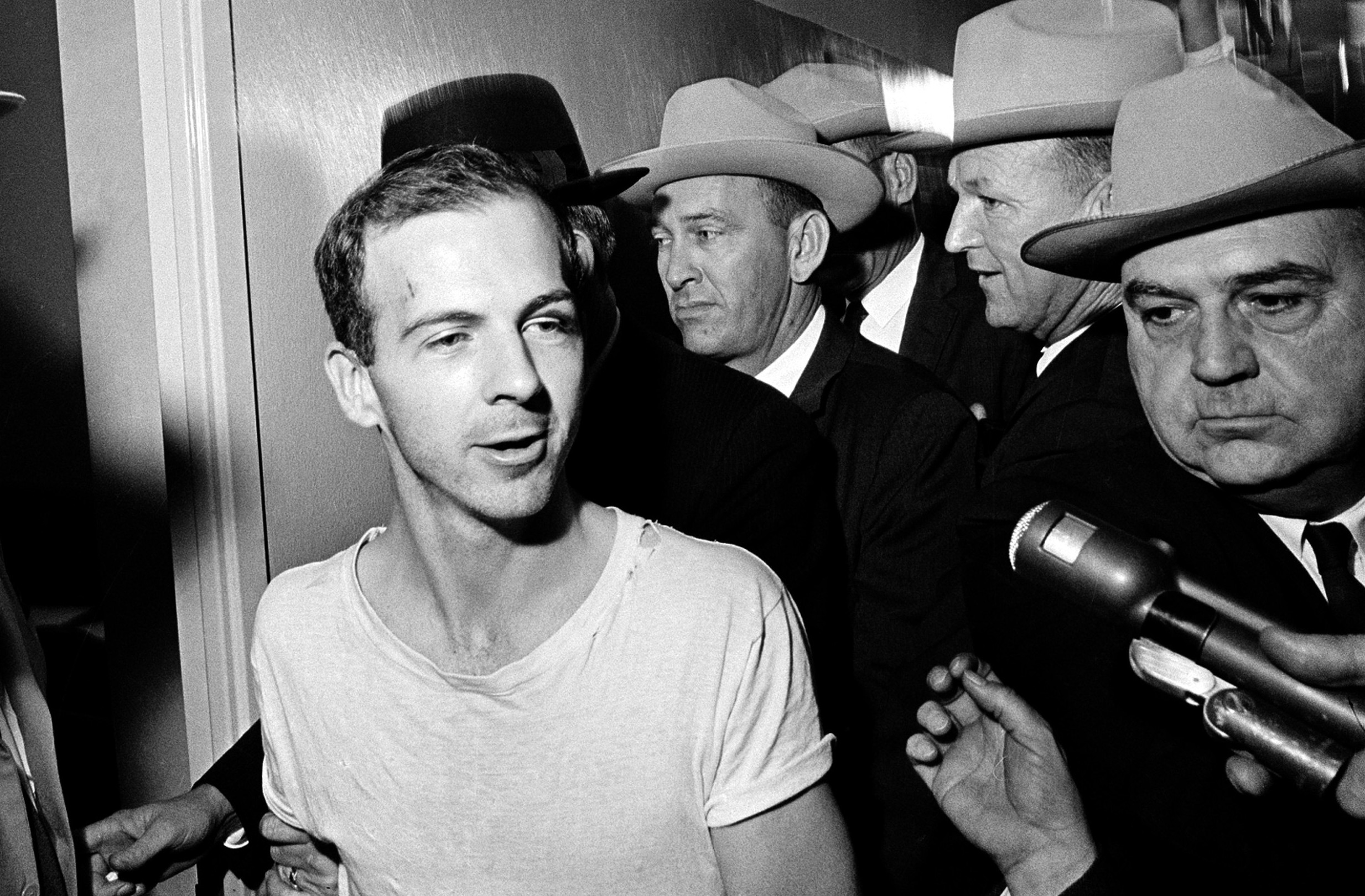