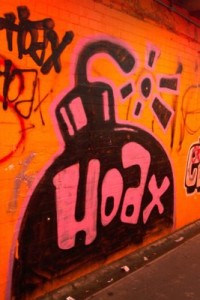 MADISON, Wis. (AP) — A liberal advocacy group is accusing state Republicans of colluding with the Tea Party movement to throw minority and student voters off the rolls.

One Wisconsin Now’s director, Scot Ross, alleges the groups decided in June to send mailings to minorities and students warning them to confirm their voter registrations or risk being thrown off the rolls. Ross says the groups wanted to note how many mailings came back as undeliverable and dispatch poll observers to challenge voters who claimed those addresses.

Ross is basing his allegations on audio recordings of a Tea Party coalition meeting in June. He won’t say how he obtained the recordings.

Tim Dake leads the Tea Party group Grandsons of Liberty. He denies the groups are out to disenfranchise voters.

A message left at the state GOP wasn’t immediately returned.