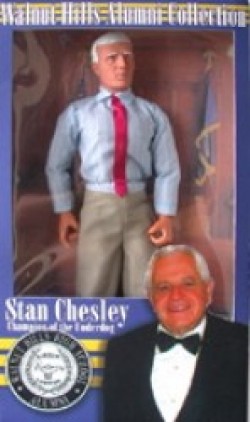 Cincinnati attorney Stan Chesley represents some of the families suing Comair. Who is Stan Chesley? 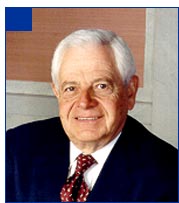 A.) A fabulously wealthy lawyer, married to a judge appointed by Bill Clinton, who steals from his clients and obstructs justice ...

One of three lawyers accused of plundering Kentucky's $200 million fen-phen settlement said he and his colleagues "tore up or burned" notes showing how much they paid themselves and their clients.

Depositions obtained by The Courier-Journal include Lexington attorney Melbourne Mills Jr.'s description of a meeting that he said he and lawyers William Gallion and Shirley Cunningham Jr., also of Lexington, held at Gallion's house in 2001 to divvy up an extra $10 million beyond what they'd already paid themselves from the settlement.

"Did Mr. Gallion or anyone else talk about discussing that information with anybody else?" Mills was asked by attorney Angela Ford, who now represents the three lawyers' former clients.

"We all agreed to keep it a secret," Mills said. "I think we either tore up or burned the pages it was written on." Ford alleges that Mills' description is a "dramatic indication of a cover-up." 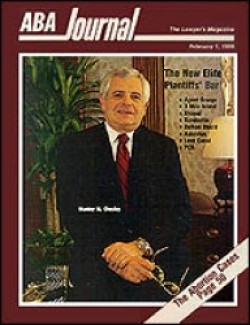 She has asked that those lawyers and another attorney, Stan Chesley of Cincinnati, who helped negotiate the settlement, be forced to surrender $62.6 million in funds as well as $59.5 million they paid themselves in fees. ...

[Howard] Dean was scheduled to meet with 10 to 25 local Democrats at the law offices of Stan Chesley, the class-action lawyer and Democratic fundraiser. He spoke to the Enquirer at the Fourth and Vine Starbucks this afternoon. ...

CINCINNATI, Jan. 23 /PRNewswire/ -- The Cincinnati-based law firm of Waite, Schneider, Bayless & Chesley today announced that it has opened a new office in Columbus and that former Ohio Attorney General, Jim Petro, has joined the firm. ... 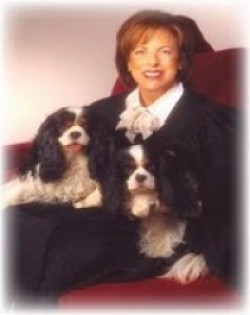 The Buckeye State is home to Judge Susan J. Dlott, of the U.S. District Court for the Southern District of Ohio. Judge Dlott is married to Stanley M. Chesley, the prominent, hugely successful plaintiffs' lawyer.

Real estate agents had said it would take someone with extravagant taste to buy this house. Enter prominent class-action lawyer Stan Chesley. 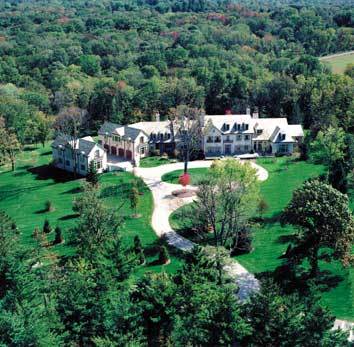 Chesley has purchased what is believed to be the most expensive single-family home listed in Greater Cincinnati, possibly ever.

The elegant French chateau... in Indian Hill, which has six bedrooms, seven full bathrooms, custom chandeliers and a wine cellar, carried an asking price of $11.9 million when it first went on the market last October.

That's the biggest price ever listed on the Multiple Listing Service of Greater Cincinnati, which has been around for about 60 years. . . . .

The home includes two four-car garages with apartments on top and 27,000 square feet of living space. It sits on 5.3 acres nestled into 300 acres of private green space.

Chesley is married to Susan Dlott, who was appointed a U.S. District Court judge by President Clinton in 1995. 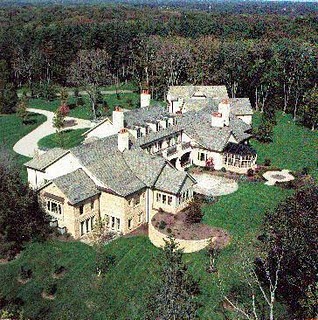 The home even has its own Web site. [A3G's note: It appears that the site has been taken offline. But you can get more details about the house in this realtor's listing. Additional realty listings for the property, featuring the dimensions of specific rooms, have also been taken offline--but you can access cached versions of them here and here.]

[U]ber-plaintiff's lawyer Stan Chesley's wife is left-wing judicial diva Susan Dlott, of the Southern District of Ohio. Not as glamorous as a circuit judge, but at least not an icky state court jurist! Judge Dlott was appointed the bench by President Clinton following a number of major donations to Clinton and the Democrats by her husband. Of course, those two things are surely unrelated....

This op-ed about Judge Dlott in the Cincinnati Enquirer of April 30, 2003, entitled "Judge Has Stepped in It Now," begins as follows: "A federal judge who lets her dogs dump on the floor of our U.S. Courthouse and once had them sworn in as federal marshals
might have a problem getting much respect from real law enforcement officers."

And here's another article, from the Cincinnati Enquirer of February 7, 2004, in which Judge Dlott's potential recusal in a white collar bank fraud case is discussed by the criminal defendant... and caught on tape by the FBI! The defendant in question liked his chances with Judge Dlott, what with her being "sympathetic to white collar criminals," as well as being "one of the best friends" of said defendant's own attorney.

With press like this, I too would want to repair every evening to a massive French chateau--perhaps to spend a long evening in the well-stocked wine cellar!

Oh, I forgot to also mention that Judge Dlott's husband represented the victims of the bank fraud case in a civil suit in state court, and garnered a $16.8 million settlement for them. Not that this would be a conflict or anything, because he wasn't appearing in HER court, you see.

Until Friday, Bill Erpenbeck was happy with the judge sentencing him for his bank-fraud conviction.

Even though U.S. District Judge Susan Dlott is the wife of Cincinnati lawyer Stan Chesley - who won a $16.8 million settlement for 210 homebuyers victimized by Erpenbeck - the former builder liked his chances with the judge, according to an FBI account of a conversation Wednesday between Erpenbeck and his sister, Lori.

FBI agents listened to the talk through a hidden transmitter carried by Lori Erpenbeck. According to a transcript filed with the court Friday, Bill Erpenbeck spends most of his time trying to modify his sister's testimony at an upcoming sentencing hearing. According to the transcript, he says that having Dlott on the case was beneficial to both of them.

"Bill Erpenbeck said that Judge Dlott was sympathetic to white-collar criminals and was one of the best friends of his attorney, Glenn Whitaker, as the two of them practiced law together," wrote agent Kevin Gormley. "Bill Erpenbeck said that he was not sure whether Judge Dlott was 'getting cold feet' or she's 'really hurt,' but she brought in another judge. He indicated that, 'We're praying to God we can keep her' because the other judge is tougher on white-collar crime and 'we think we got a good shot to get something out of her.' "

In another conversation overheard by the FBI, Lori's father, Tony Erpenbeck, reportedly said it "can't hurt" that Dlott had practiced law with Whitaker. He reportedly said Whitaker "goes out to dinner with her probably once a month."

But Friday, Dlott handed off the case to Judge Arthur Spiegel. In a court appearance Friday morning, Dlott said Spiegel was joining her because she was having back problems that required surgery.

Dlott did not return for the afternoon bond hearing. Spiegel said Dlott had recused herself and he had been appointed to take over the case. No explanation was offered for Dlott's withdrawal.

Whitaker denied being Dlott's monthly dinner partner, but confirmed he worked with her 12 years ago at the firm of Graydon Head & Ritchey in Cincinnati.

"Judge Dlott is well respected by every lawyer who comes before her, including myself," Whitaker said. "She behaves herself professionally in every case."

Spiegel's first ruling was to jail Bill and Tony Erpenbeck without bond.