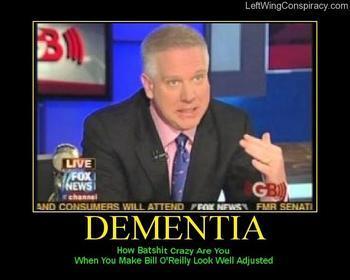 (JTA) -- Jewish Funds for Justice urged New York City-area radio stations not to pick up Glenn Beck's show after it was dropped by one station for low ratings.

"WOR’s decision to remove Glenn Beck tells me that even conservative listeners are rejecting Mr. Beck’s fear speech, anti-Semitism and Holocaust revisionism,” Simon Greer, the president of the group, which has led protests against the radio and TV host, said in a statement Wednesday. "We believe that New York City, with its incredible diversity and large Jewish community, is rejecting Beck, and we will encourage other radio stations to learn from WOR's experience and not pick up his syndicated show.”

Jewish Funds for Justice and other groups have confronted Beck for suggesting that terms like "social justice" lead to Nazism and for his suggestions that liberal financier George Soros, a Holocaust survivor, was a Nazi collaborator as a child.

Other groups have backed Beck because of his pro-Israel posture.