Julian Assange: A Man in a Casket? - The Constantine Report
0 SHARES

Assassinations » Julian Assange: A Man in a Casket? 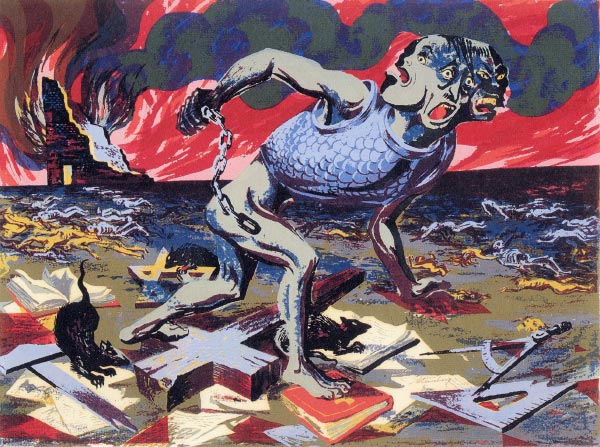 Loathed by some and loved by others, Julian Assange is a man in a suitcase as he keeps one step ahead of an international posse out to settle scores. The Australian founder of WikiLeaks is renowned for embarrassing mainly but not exclusively western governments. He and his team of journalists and informers work in the shadows; they hold up to the light the darker sides of war and its effects.

The man in a suitcase could become the man in a casket if he puts a foot wrong. It is doubtful if any man on earth has more crosshairs on him. He even has an ‘insurance policy’ on his life; a devastating cache of embarrassing secrets that will be released should anything unpleasant happen to him. Spain’s formidable El Pais newspaper is one of the few prepared to publish and be damned.

America is prone to the dark arts of assassination. Since 1865 more U.S. heads of state have been murdered than in any other country. These four hardly mask scores of failed attempts. The better known are Presidents’ Theodore Roosevelt (1912), Franklin D. Roosevelt (1933), Harry S. Truman (1950) and President Ronald Reagan (1981).

Throughout the world there are countless convenient suicides and fortunate accidents; again America appears to lead the field. The most interesting after the 'accident' that killed U.S. General George Patton was the death of James Forrestal, U.S. First Secretary of Defence in 1949: Allegedly depressed he ‘fell’ from an upper floor window of his hospital. President Nixon when needing an operation refused to be admitted to the recommended infirmary; declaring he would never emerge alive. He chose another hospital and lived.

Lest it be said that America is unique in disposing of those off message other unfortunates include German diplomats and scientists, Ernst von Rath and Wilhelm Gustloff. Nazi General Reinhard Heydrich was killed by British-backed Czech agents. The British were also responsible for the death of Giovanni Gentile, the Italian intellectual who refused to denounce the Mussolini regime.

British agents were instrumental in the capture and delivery to Communist partisans’ Italian dictator Benito Mussolini. T. E. Lawrence (of Arabia) like Patton had a road ‘accident’. The British were often on the receiving end: Lord Moyne was gunned down in Palestine in 1944; so incidentally was Swedish UN mediator Folke Bernadotte. It is likely that UN Secretary-General Swedish diplomat Dag Hammarskjöld was killed in a ‘fortunate’ aeroplane accident.

Henry Kelly’s suicide like Princess Diana accident are still regarded as suspicious as is the unexplained suicide of British nuclear expert Timothy Hampton who fell to his death from a 17th floor UN building. Marconi is a world leader in defence technology; 22 of their scientists have committed ‘suicide’ in just four years.

Airey Neave, M.P, Sir Anthony Berry MP and Lord Mountbatten, the queen’s cousin were killed in bomb blasts. An attempt was made on the life of Prime Minister Margaret Thatcher in 1984. Others like Deputy Prime Minister George Brown and Enoch Powell had their characters assassinated.

The rebel they don't want dead

Mahatma Gandi was coincidentally gunned down during a successful campaign against British imperialism. Indian Prime inister Indira Gandhi, the world’s longest serving female prime minister, was assassinated. Pakistan Prime Minister Benazir Bhutto was murdered shortly after she revealed the identity of Ahmed Omar Saeed Sheikh as the killer of Osama bin Laden. The latter is unique in being more important to the West alive than dead. Such distinction may not apply to Julian Assange.