Together with the North Carolina NAACP, the family of the Bladenboro teenager who was found dead this summer has requested that the U.S. Justice Department join the ongoing SBI investigation into Lennon Lacy’s death.

The seventeen year-old star high school football player, who was black, was found hanging from a child’s swing set in a predominantly white trailer park late on a morning in late August. Lacy’s death was quickly ruled a suicide by local investigators who concluded that the boy was depressed following the death of his uncle.

But Lacy’s mother, Claudia Lacy, does not believe her son was suicidal and maintains that the circumstances surrounding his death are suspicious. She says at the time of her Lennon’s death, he had been working hard to bring up his grades in school so he could play on the varsity football team; Lennon Lacy was supposed to have played his first game for the team on the day after he died.

Claudia Lacy says she is not satisfied with thoroughness and direction of the local and state investigations. She enlisted the help of the North Carolina NAACP and together they approached U.S. Attorney Thomas Walker to request a federal investigation.

At a press conference Tuesday, the Rev. Dr. William J. Barber reiterated some of the suspicious circumstances surrounding Lacy’s death and noted that people have come forward to say they have information that foul play was involved.

An NAACP press release states that the Lacy family and the NAACP, as well as attorneys Heather Rattelade and Alan McSurely, “believe there was a good possibility of a race-based homicide and possible law enforcement involvement in the decision to provide the State Medical Examiner with their conclusion that this was a suicide before any real investigation of a possible homicide had been undertaken.”

In a letter to U.S. Attorney Walker, the Rev. Barber describes a “cycle of distrust” that has emerged between the Lacy family and the local investigators.

“Given the possible race-based animus toward Lennon and his family by some of their neighbors, given the close connections in this small town between local law enforcement and witnesses involved in interactions with Lennon just before, during and after the night of his death, given the illegal drug transactions in and around the case, we believe that the intervention of the U.S. Department of Justice is necessary,” the letter states.

The Rev. Barber told reporters the investigation is “delicate” and urged the media to give the Lacy family space, as well as possible witnesses.

“There are people who know what happened,” Barber said. “We know who some of them are. Give them space to come forward, to the people who are about trying to find the truth.” 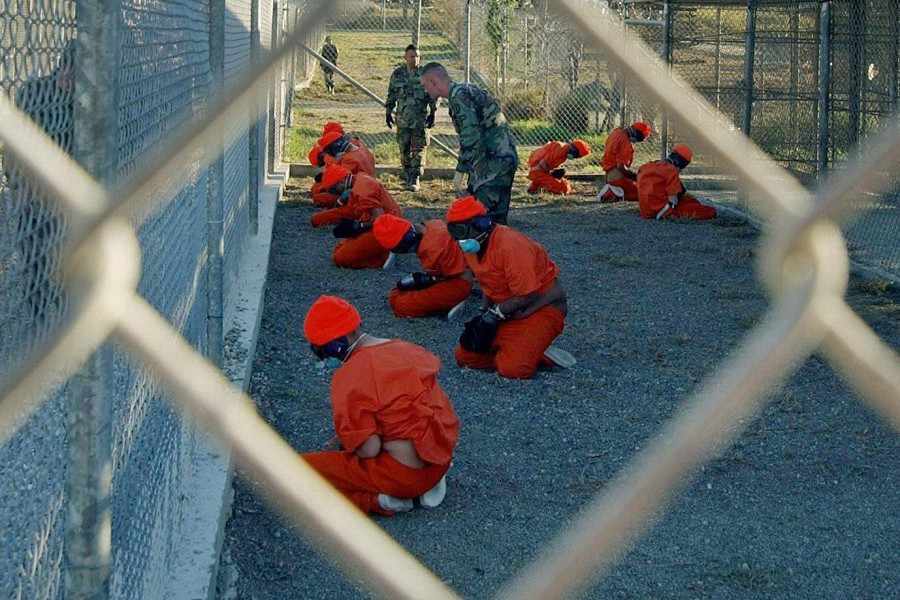