NYT: Democrats Seek To “Roll Back Republican-Enacted Restrictions On Voter Access.” Democrats are “mounting a nationwide legal battle” aimed at “rolling back Republican-enacted restrictions on voter access,” according to The New York Times. In addition to the lawsuits filed last month in Ohio and Wisconsin, Hillary Clinton will address the issue in a June 4 speech in Texas, tying “voting rights to broader civil rights issues.” As the Times reported:

The court fights began last month with lawsuits filed in Ohio and Wisconsin, presidential battleground states whose governors are likely to run for the Republican nomination. Now, Democrats are attacking a host of measures, including voter identification requirements that they consider onerous, time restrictions imposed on early voting that they say could make it difficult to cast ballots the weekend before Election Day, and rules that could nullify ballots cast in the wrong precinct.

On Thursday, Mrs. Clinton will tackle the issue of voter access head-on at Texas Southern University, a historically black college in Houston, in a speech that will tie voting rights to broader civil rights issues. She is expected to condemn the Supreme Court’s 2013 ruling striking down an important provision of the Voting Rights Act, which opened the way for states to pass increasingly restrictive laws requiring voters to present government-issued photo identification at the polls, and call on Congress to re-enact parts of the law. [The New York Times,  6/3/15]

MSNBC’s Joe Scarborough Claims Improving Voter Access Is A “B.S. Issue,” “Much Ado About Nothing”

Scarborough Downplays Existence Of Voter Suppression, Claims Voter Access Is A Non-Issue. MSNBC host Joe Scarborough criticized Clinton’s planned voting rights speech, calling it “absolutely ridiculous” and “a fear-mongering routine to try to get people out to the votes … [by] trying to say this Governor or that Governor hates all black people and doesn’t want them to vote.” From the June 4 edition of MSNBC’s Morning Joe:

SCARBOROUGH: [T]hat’s the silliness, though, is that we’ve heard for the past two presidential election cycles that the Republicans are demons and that they have put bars up around all the voting booths and they are chasing down black people and other minorities and doing everything they can to stop them from voting, and — and Darth Vader is running around zapping any Democrat that might try to vote. And in these same elections, far from voter suppression, [it’s] been the highest voter turnout that Democrats could have dreamed for, and especially among the very minorities who everybody was screaming — just as a little political ploy, I mean, fearmongering — the voting turnout was extraordinary among black voters, among Hispanics. And so, they do this every four years, Democrats, they try to gin up their base, and then they get much better turnouts than Republicans do. [MSNBC, Morning Joe, 6/4/15]

Voter Disenfranchisement In 2014 Election Was Apparent, Will Be An Issue In 2016 Election

In 2014, Margin Of Victory Was Very Close To Margin Of Disenfranchisement In Several Key Races. After the “Republican electoral sweep” in the 2014 elections, the Brennan Center For Justice noted that in several key states including North Carolina, Kansas, Virginia, and Florida, the “magnitude of the [voter disenfranchisement] problem may not be far from the margin of victory.” In fact, in North Carolina, former Sen. Kay Hagan (D) was defeated by Republican Thom Tillis by just 48,000 votes. According to the Brennan Center’s report, strict voter ID legislation enacted by Republicans that disproportionately affected African-American voters could have had an effect on the outcome of the race. [Brennan Center, 11/5/14, via Media Matters]

2014 Study Found Sharp Decreases In Voter Turnout In Four Out Of Five States That Enacted Restrictive Voting Laws.  A joint report from the Center for American Progress (CAP), the NAACP Legal Defense & Education Fund, and the Southern Elections Foundation found that four out of five states selected for their research that had introduced at least one new restrictive voting measure in 2014 “experienced sharp decreases in voter turnout from the 2010 midterm election, likely due, at least in part, to these laws making it harder to vote in 2014.” [Legal Defense & Education Fund, November 2014]

33 States Have Recently Introduced Bills That Would Restrict Access To Registration. According to the Brennan Center 113 bills restricting access to registration and voting have been introduced in 33 states since the beginning of the 2015 legislative session. Nearly half of the bills “are aimed at establishing or tightening voter ID requirements.” [Brennan Center, 6/3/15]

The Daily Beast: Republicans Admit Voter-ID Laws Are Aimed at Democratic Voters. Noting that identification requirements for voting reduce turnout among low-income and minority voters, the Daily Beast highlighted a list of Republicans who openly admitted that restricting access to voting was aimed at helping Republicans and disenfranchising Democrats:

Last spring, for example, Pennsylvania House Majority Leader Mike Turzai told a gathering of Republicans that their voter identification law would “allow Governor Romney to win the state of Pennsylvania.” That summer, at an event hosted by the Heritage Foundation, former Wall Street Journal columnist John Fund conceded that Democrats had a point about the GOP’s focus on voter ID, as opposed to those measures — such as absentee balloting — that are vulnerable to tampering. “I think it is a fair argument of some liberals that there are some people who emphasize the voter ID part more than the absentee ballot part because supposedly Republicans like absentee ballots more and they don’t want to restrict that,” he said.

After the election, former Florida GOP chairman Jim Greer told The Palm Beach Post that the explicit goal of the state’s voter-ID law was Democratic suppression. “The Republican Party, the strategists, the consultants, they firmly believe that early voting is bad for Republican Party candidates,” Greer told the Post. “It’s done for one reason and one reason only … ‘We’ve got to cut down on early voting because early voting is not good for us,'” he said. Indeed, the Florida Republican Party imposed a host of policies, from longer ballots to fewer precincts in minority areas, meant to discourage voting. [The Daily Beast, 8/28/13]

National Memo: Republicans Have Admitted Voting Restrictions Are About Disenfranchising Democrats Numerous Times. In 2013 the National Memo noted seven times Republicans admitted voting restrictions were aimed at Democrats including in key states such as Pennsylvania, Ohio, and North Carolina:

Republicans generally argue that restrictions on registering and voting are about the “integrity” of elections, but have never been able to prove that any American election has been stolen by in-person voter fraud. However, occasionally, a few overly honest Republicans let their true motives slip out.

Yelton admitted that North Carolina’s new voting law, which includes a flurry of new provisions including voter ID, is “going to kick Democrats in the butt.”  [The National Memo, 10/25/13]

Federal Judge: Republican Lawmakers In Texas Had “Knowledge” That New Voter ID Law Would Disenfranchise Voters Of Color. In 2014, a federal district court judge struck down Texas’ Republican-supported voter ID law, finding that the law was “an unconstitutional poll tax” that had “an impermissible discriminatory effect against Hispanics and African-Americans.” The judge also ruled that the law was “imposed with an unconstitutional discriminatory purpose,” and that the record indicated that Republican legislators had “knowledge” that the law “would clearly impact minorities disproportionately and likely disenfranchise them.” [Veasey v. Perry, 10/9/14] 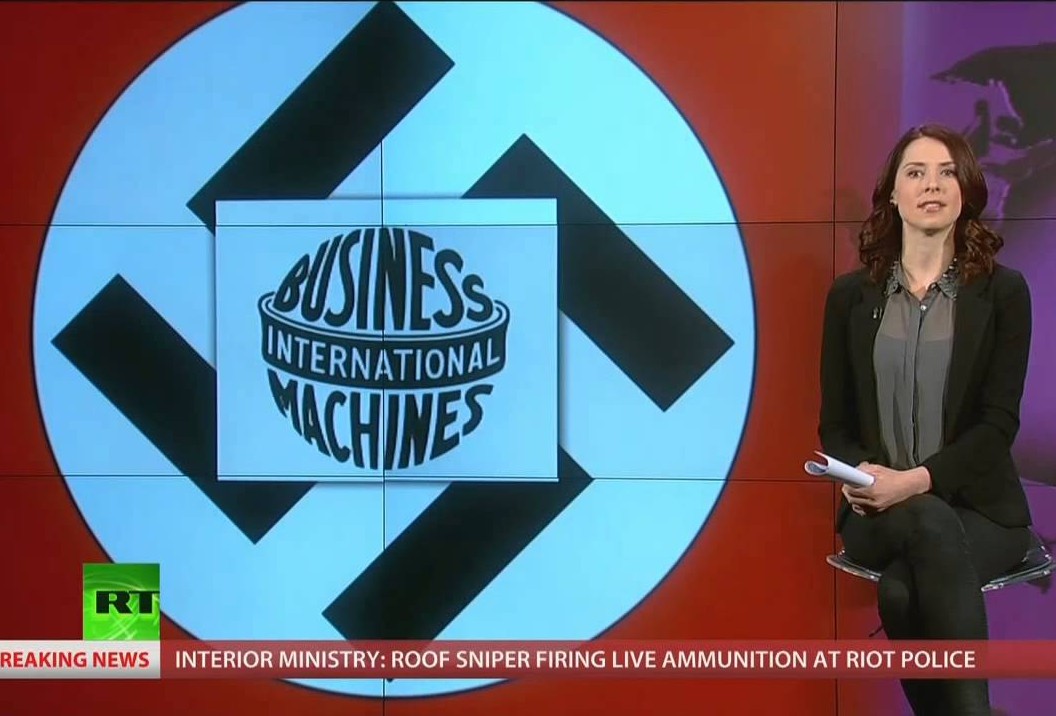