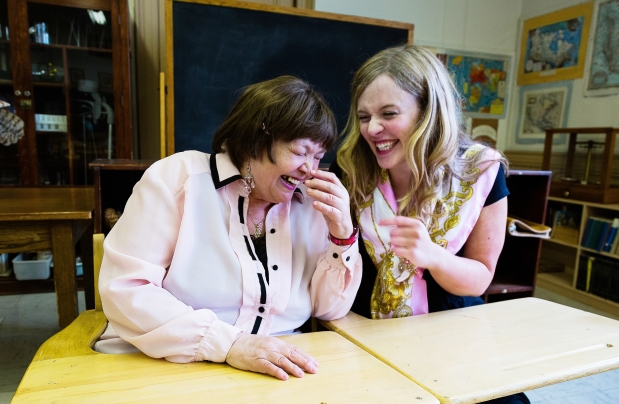 Leilani Muir is pictured with actor Jenny McKillop, who portrays Muir in Invisible Child: Leilani Muir and the Alberta Eugenics Board.

The Alberta Eugenics Board sterilized 2,800 girls and women based on IQ tests and socio-economic status between 1928 and 1972 in a horrific attempt to improve the human gene pool.

Leilani Muir was 10 when her abusive parents sent her to Red Deer’s Provincial Training School for Mental Defectives in 1955. She was wrongfully deemed a “moron” and eventually sterilized without her knowledge or consent.

Only after she was married did she discover she couldn’t have children. Eventually, she sued the province for what was done to her, winning a $740,000 judgment in 1996 that paved the way for settlements with about 700 other Alberta sterilization survivors.

Randy Brososky, Linda Grass and Jenny McKillop purport to give a government-mandated presentation so they can recreate periods of Muir’s life and read from her journal, as well as clinical reports and trial transcripts.

It’s an effective device that allows them to make a lively outline of an important piece of Alberta history, although the provincial lawyers and officials are portrayed with a slight sneer and condescending tone that’s only one step removed from having them curl their black moustaches.

There also wasn’t enough about Muir, her interests and her life aside from her religious devotion and desire for justice.

The now 68-year-old made a special appearance at the show I saw to thank the performers and express the hope that history can’t repeat itself. It’s obvious that won’t happen as long as she can continue fighting for society’s underdogs. 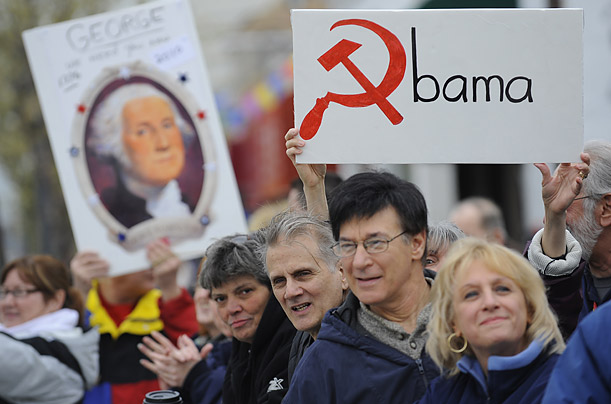