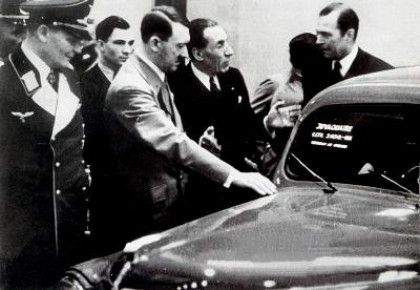 A French appeals court Wednesday rejected a bid by heirs of French carmaker Louis Renault for compensation in connection with the firm’s forced nationalisation in 1945 when he was branded a Nazi collaborator. The Paris court said it did not have the authority to hear the case, which a civil court in January also refused to consider.

Seven of Renault’s grandchildren are challenging the validity of a confiscation degree on January 16, 1945, after the carmaker was accused of collaborating with Nazi Germany during World War II.

Their lawyer Thierry Levy said the heirs would probably appeal to France’s court of last resort, the Court of Cassation. Louis Renault founded what is now one of France’s biggest carmakers with his brothers in 1898. During the Nazi occupation the company was placed under German control and used to make equipment for German forces. Louis Renault died in jail weeks after Paris was liberated from the Nazis, before he could be tried for collaboration and the firm was promptly nationalised. The French state remains the automakers biggest single shareholder. 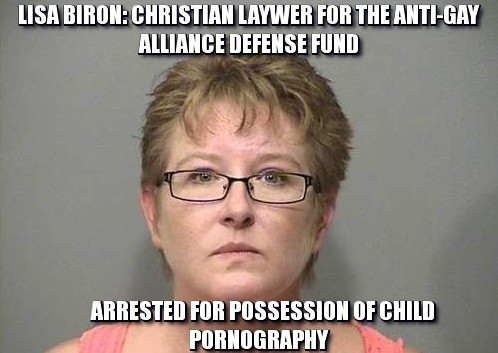