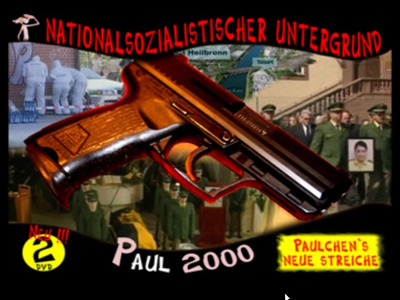 Germany’s domestic intelligence agency has admitted to destroying additional files related to investigations on the suspected neo-Nazi murders of eight Turks and one Greek, this time on orders from the Interior Ministry in Berlin.

Although the ministry had denied that the files contained any clues about the far-right trio calling itself the National Socialist Underground (NSU), a new agency report discloses that six files from secret wiretapping operations were destroyed in response to a Nov. 14, 2011, order from the Federal Interior Ministry in Berlin, according to Der Spiegel.

The order came just days after revelations that NSU was responsible for the murders of the nine small businessmen of Turkish and Greek origin.

The Office for the Protection of the Constitution (BfV), the spy agency, has been under heavy criticism after it became known that a senior agency official had shredded several files on his own initiative relating to informants in the right-wing scene just days after the NSU cell was discovered.

The BfV has said the two incidents are unrelated and that the deleted files were of no great importance.

Germany’s Interior Ministry, which oversees the BfV, claimed that the destruction of the files was routine and justified the act as being in adherence to rules governing the length of time that surveillance files are allowed to be kept.

Previous Article
Peek Through Time: KKK Stages Huge Statewide Fourth of July Rally in Jackson, Michigan in 1924
Next Article
A Progressive President of Paraguay Was Never in the CIA’s Cards 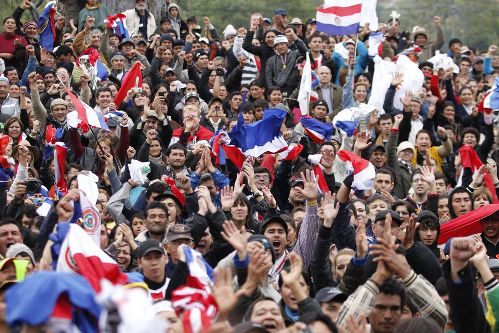