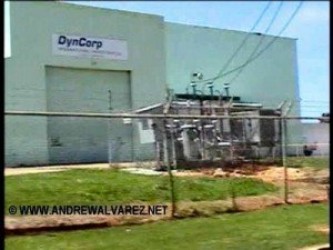 DYNCORP's covert operations in Puerto Rico - a topic considered too hot to touch by the local press. Dyncorp, a corporation that has been accused of sex slave trade in Bosnia, close ties to the CIA, part of Plan Colombia, an army of mercenaries currently in Iraq and Afghanistan, is now assembling deadly state of the art Cobra helicopters in a civilian airport, one used 30 years ago by the Strategic Air Command in Aguadilla, Puerto Rico. These pictures speak for themselves. No armed military personnel are guarding these sophisticated killer machines. Note that no markings on these killer birds are visible. 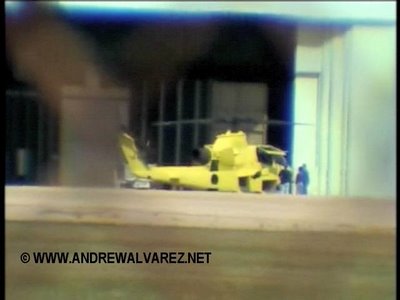 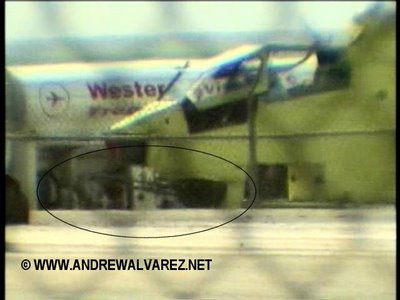 Remember Puerto Rico? The fbi did a sweep and arrested all the members
of the independence movement in preparation for “statehood”. Then they
were psychologically tortured in US prisons under GHW Bush.