“… The CIA paid a former Bureau of Narcotics officer, George White, to set up safe houses in San Francisco and New York that were decorated like brothels. In one of the memos contained in the MKULTRA files for these projects, however, another purpose of the safe house operation is revealed. The CIA was actually testing the performance of ‘Jekyll-Hyde’ identities they had created in the prostitutes. They wanted to see if they could make female spies or female agents with alternate controllable personalities. …”

Dr. Colin Ross is a psychiatrist, internationally renowned researcher, author and lecturer. In addition to The CIA Doctors and Military Mind Control, he is also author of Project Bluebird, in which he exposes unethical experiments conducted by psychiatrists to create amnesia, new identities, hypnotic access codes, and new memories in the minds of experimental subjects. His research is based on 15,000 pages of documents obtained under the Freedom of Information Act. Dr. Ross is a past president of the International Society for the Study of Dissociation. He is the founder and President of the Colin A. Ross Institute for Psychological Trauma.

My book, The CIA Doctors,[i] is based on 15,000 pages of documents I received from the CIA through the Freedom of Information Act and dozens of papers published in medical journals. These papers report the results of research funded by the Air Force Office of Scientific Research, the Department of the Army, the Office of Naval Research and the CIA. From 1950 to 1972, the CIA funded TOP SECRET research at many leading universities including Harvard, Yale, Cornell, Johns Hopkins and Stanford. There was a series of CIA mind control programs including BLUEBIRD, ARTICHOKE, MKULTRA, MKSEARCH and MKNAOMI.

MKULTRA and related programs had several over-lapping purposes. One was to purchase mind control drugs from suppliers. Another was to form relationships with researchers who might later be used as consultants at the TOP SECRET level. The core purpose of these programs was to learn how to enhance interrogations, erase and insert memories, and create and run Manchurian Candidates. All of this is described clearly and explicitly in the declassified CIA documents, which provide a glimpse into the tip of the iceberg of CIA and military mind control.

The CIA mind control experiments were interwoven with radiation, chemical and biological weapons experiments conducted on children, comatose patients, pregnant women, the general population and other unwitting groups who had no idea they were subjects in secret experiments. Radiation, bacteria and funguses were released over urban areas. A large cloud of radiation was released over Spokane during OPERATION GREEN RUN; plutonium was injected into a comatose patient in Boston by Dr. William Sweet, a member of the Harvard brain electrode team; plutonium was placed in the cereal of mentally handicapped children at the Fernald School in New England; 751 pregnant women were injected with plutonium at Vanderbilt University; the bacteria serratia maracens was released into the air in San Francisco, resulting in a series of infections and plutonium was injected into an amputee at the University of Rochester. All these experiments were conducted without any informed consent or meaningful follow-up. Hallucinogens, marijuana, amphetamines and other drugs were administered to imprisoned narcotic addicts in Lexington, Kentucky, terminal cancer patients at Georgetown University Hospital, hospitalized sex offenders at Ionia State Hospital in Michigan and johns picked by prostitutes hired by the CIA in San Francisco and New York.

The CIA doctors violated all medical codes of ethics dating back to Hippocrates, including the Nuremberg Code. The experimental subjects were not told the real purpose of the experiments, did not give informed consent, were not afforded outside counsel and received no meaningful follow-up. As described by the psychiatrists in published papers, experiments with LSD and other hallucinogens, combined with sensory deprivation, electroshock and other interrogation techniques, resulted in psychosis and death among other “side effects.” The purpose of these experiments was to see how easily a person could be put into a psychotic state or controlled.

In a series of MKULTRA projects, the CIA paid a former Bureau of Narcotics officer, George White, to set up safe houses in San Francisco and New York that were decorated like brothels. George White then hired prostitutes to pick up johns at bars, bring them back to the safe house, give them LSD without their knowledge, and then have sex with them. The CIA officers watched the sex through one-way mirrors. The project documents state that the purpose of the experiments was to test the effects of LSD on unwitting subjects under field conditions that mimicked an interrogation of a foreign operative.

In one of the memos contained in the MKULTRA files for these projects, however, another purpose of the safe house operation is revealed. The CIA was actually testing the performance of “Jekyll-Hyde” identities they had created in the prostitutes. They wanted to see if they could make female spies or female agents with alternate controllable personalities. Another purpose of these experiments was to test the CIA’s Manchurian Candidate prostitutes under conditions that mimicked a field operation. The johns were given LSD as part of the cover for testing the CIA’s female Manchurian Candidates prior to their use in actual operations (the mission being to have sex with and extract information from targets). The recruitment of street prostitutes provided an additional layer of cover for the testing of the Manchurian Candidates, plus it provided free live pornography for the CIA officers.

In other experiments, conducted by Dr. Jose Delgado at Yale and Drs. Vernon Mark, Frank Ervin and William Sweet at Harvard, brain electrodes were implanted in people and their mental state and behavior was controlled from a remote radio transmitter box. These experiments were conducted with funding from the Office of Naval Research. In experiments at Tulane funded by the CIA and the Army, implantation of brain electrodes was combined with injecting mescaline and other substances directly into the experimental subjects’ brains.

BLUEBIRD, ARTICHOKE and MKULTRA were the precursors of present-day enhanced interrogation programs used by the CIA at secret prisons outside the United States. Water-boarding, electric shock, hooding, prolonged sleep deprivation, death threats and other techniques discussed in the Senate and Congress and in the media, are, in my opinion, elements of a limited hangout, a CIA strategy in which a little bit of the truth is revealed in order to cover up the greater part of the truth. None of these experiments or operational programs would be possible without the participation of doctors, psychiatrists and psychologists. The doctors are directly involved in testing the interrogation techniques and monitoring their effects.

The purpose of mind control experiments is controlling human behavior: making enemy combatants open up during interrogation; protecting secret information by erasing memories; making spies more resistant to interrogation because secret information is held by hidden identities and making people more prone to influence, social control and suggestion. It has nothing to do with medical treatment, easing suffering or curing disease. The mind control experiments and operational programs violate basic human rights and all codes of medical ethics.
—————————
[i] Colin A. Ross (2006). The CIA Doctors: Human Rights Violations By American Psychiatrists. Richardson, TX: Manitou Communications. 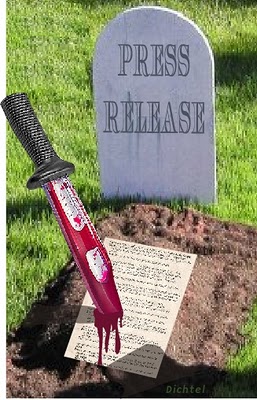 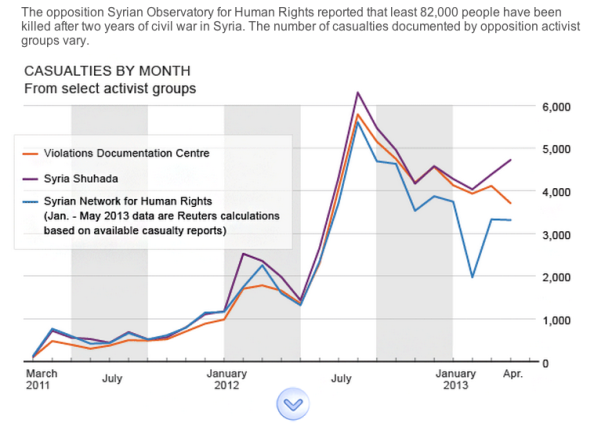 The CIA, Qatar and the Creation of Syria’s Jabhat al Nusra
May 18