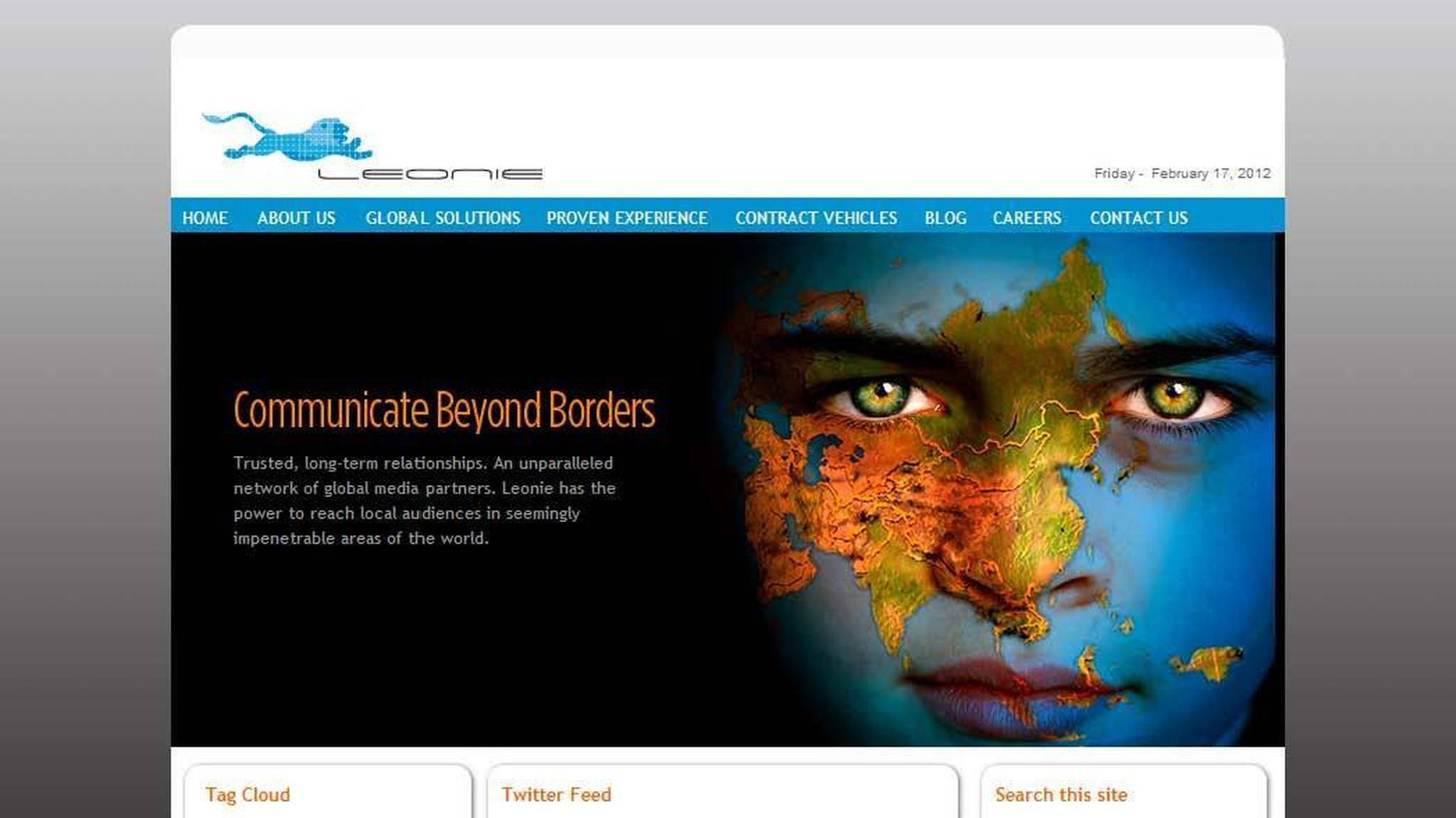 The co-owner of a propaganda firm that received about $120 million in Pentagon contracts since 2009 has admitted to running a misinformation campaign against USA Today journalists.

Leonie Industries put out a statement today saying the campaign was run by Camille Chidiac, who owns 49 percent of the company, using "non-Leonie funds to participate in the online activity."

"This was the act of an individual, not the company," the statement reads. "Leonie was not aware of and did not authorize Mr. Chidiac's online activity concerning the reporters."

The misinformation campaign stems from articles the paper ran in February that exposed criticism for the millions of dollars spent on "poorly tracked marketing and propaganda campaigns" in Iraq and Afghanistan.

USA Today reports that in his campaign against the reporters, Chidiac created "fan sites" with #s matching the names of the reporter and editor who worked on the stories and then filled those sites with content that criticized the journalist's past reporting. One expert quoted by the paper called it a "sophisticated reputation attack."

Today, Chidiac came clean telling USA Today, "I recognize and deeply regret that my actions have caused concerns for Leonie and the U.S. military. This was never my intention. As an immediate corrective action, I am in the process of completely divesting my remaining minority ownership from Leonie."

Of course the bigger question here is whether the U.S. government or its contractors had turned its propaganda machine on American citizens. (The Smith-Mundt Act of 1948 severely limits the propaganda the U.S. can use nationally.) Leonie tried to distance itself from Chidiac. In its statement, Leonie said Chidac has stepped down in 2008 as president of the company. But USA Today points out that Chidiac "has continued to represent Leonie at various conferences..."

The Pentagon told the paper that it was "deeply disappointed to read this disclosure from Leonie Industries," adding that "smear campaigns — online or anywhere else — are intolerable, and we reject this kind of behavior..."

In 1995, Camille Chidiac started his career working in media production departments for television and film studios in Hollywood, CA. Some of Camille Chidiac’s credits include work as a commercial radio and tv producer, a music video producer and director, an executive producer, stage manager and first assistant director with over 35 feature film and television credits to his name. Chidiac got his early film production experience at the same independent studio that launched the careers of Martin Scorsese, Ron Howard, James Cameron, Curtis Hanson, and Francis Ford Coppola.

2010 The Road to Nkunda (documentary) (co-producer)

Camille is the 7th great-grandson of General John Sevier, the first Governor of Tennessee